It has been 8-years since Volkswagen has done any dramatic updates to their mid-sized, Passat. Since its debut in 2011 several of its competitors including the Hyundai Sonata, Honda Accord, Toyota Camry and Mazda6 have since seen two or more overhauls in their design, engineering and technology. As for the Passat, going into its third refresh, its class leading interior space and animated driving style can’t be the only thing that lures consumers to the showroom floor.

With the turn of a new decade among us, the Passat has been given a freshened style with all-new sheet metal, apart from the roof. For as hard as it is to tell, there is more eccentric charm to its attendance with cleaner lines, an updated front grille, modernized standard LED head & taillights with the addition of a chic, P-A-S-S-A-T emblem stretching across the rear trunk deck lid. The interior has also been restructured with some minor contemporary touches adding a familiar assortment that matches some of their current products within their lineup. Fashionable lines courses through the dash presenting a continuous air vent, abstract expression that is weighed with silver and piano black accents. Fitted with a new touch screen infotainment display, there is a unpolluted presence to its touch sensitive side buttons.

Maintaining a simple, plain enterprise, there is less of a quality, premium appeal within the cabin that we would typically find in one of its competitors. With our sampler arriving with not even 1000 miles on the odometer, there were unwarranted rattles and vibrations throughout that we just couldn’t seem to find the source of.

With the loss of the Wolfsburg Edition, there is now only four options available with prices starting at $22,995 and can stretch to the low $30,000 for its range topping ‘SEL’. Its entry level ‘S’ features blind spot monitoring and forward collision assist as a standard option whereas our next-in-line sampler ‘SE’, priced at $25,845 featured standard adaptive cruise control, lane departure assist, and dual-zone climate control.

After dropping the 3.6-liter V-6, Volkswagen took it a step further an upgraded their 1.8-liter turbo-four with a new 2.0-liter turbo power plant. Developing 174-horsepower and 206 lb-ft of torque, the six-speed automatic transmission handles its jazzy behavior quite spiritedly. It’s not exactly quick, but given 7.5-seconds to sixty miles per hour is a hearty number for a swift four-cylinder turbo. There is hardly any lag behind its system and with the smooth confinements of the transmission, there’s hardly little hesitation in the gearing. 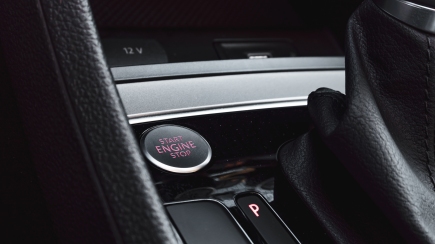 Lacking a competitive nature, the engine here works well for the more entry level segment – reaching for the top tier SEL and it may rather fall as a disappointment considering the Arteon picks up where the Passat falls off. Its new engine ways however boosts economy figures as we saw 37-mpg on the highway during our 200-mile sprint and a total combined average of nearly 35-mpgs. Those figures exceed the EPA rating of 23/34/27 (city/highway/combined.)

Despite being a comfortable sedan that supports a crisp, charismatic driving style, its body control and delayed, harsh suspension response lacked the finesse found in other brands. The shortage of insulation throughout also made for a rather noisy cabin space when traveling at high speeds on the highways. 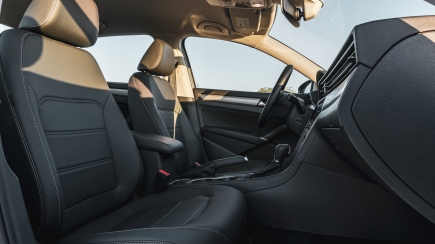 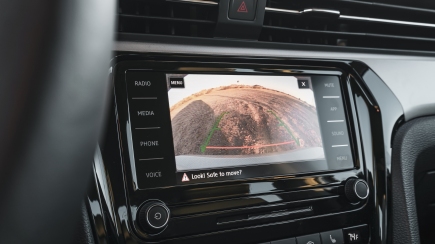 Being one of the older sedans on the road, the Passat starts to fall short when placed against some of its rivals. By not offering advance technology such a digital cockpit, stop and go adaptive cruise control, a large touch-screen display, or an proper functioning remote start that doesn’t shut off as soon as the doors are unlocked, the Passat is simply falling too far behind. In the attempt of trying to go modern, the innovation VW has made isn’t quite enough to partake against some of the more advance competition. 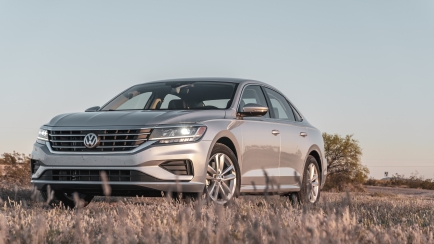 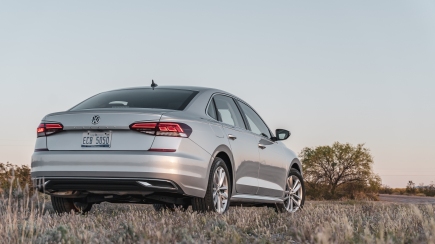 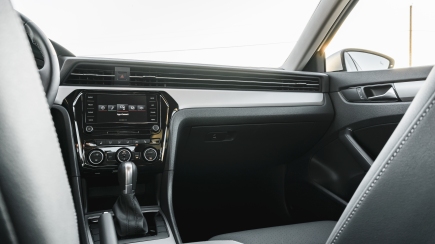