We tell ourselves the same two words every time we see one of those fancy two seater, mid-engine sports car – “some day.” But then reality sets in and some […]

The concept of pickup trucks and big burly V-8’s are about as American as warm apple pie and vanilla ice cream. You just can’t have one without the other. So […]

Just a few days prior to writing this, I had a completely different draft outline written on this 2016 Toyota Avalon Hybrid… as an automotive journalist, we’re here to help […]

City life is rough. Having a car that takes you out of the concrete structures and gum filled pavements and into the wilderness, well that’s easy. But what if you […] 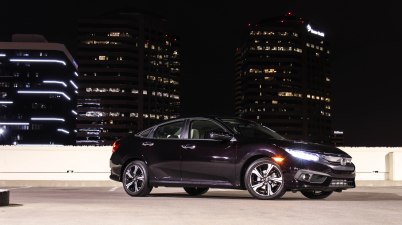 It’s time to face the facts of life, cars are no longer what they used to be – in the since that they are not just a point A to […] 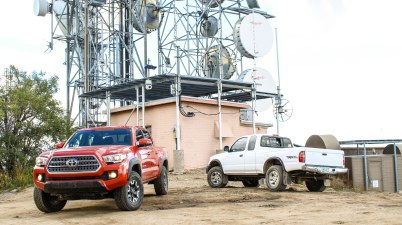 1995 brought us Toy Story, the dot-com, and the Toyota Tacoma. It was a year of change – and for Toyota, it was the year that the compact pickup transformed […] 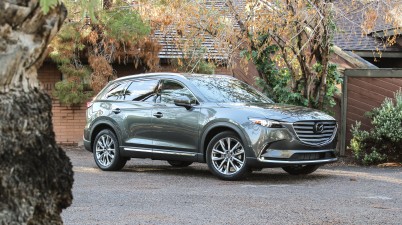 It’s a tough claim for automakers to make having an SUV that is actually sporty. Unless you’re willing to spending something in the$60k or even $70k range, there really isn’t […]

Sometimes people forget, you don’t need a lot of money in order to have a good car. The minute you think of German Engineering, the thought of cracking open that […]