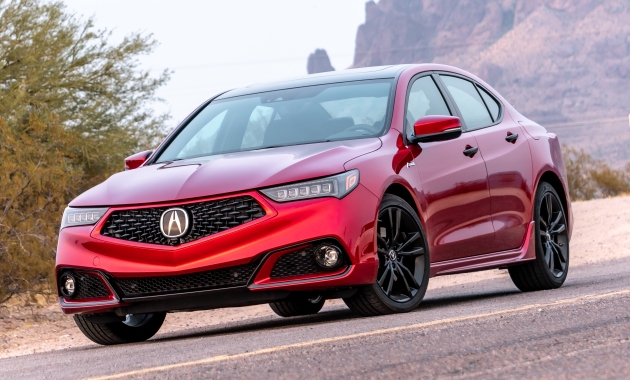 THE REFRESH WE SHOULD HAVE GOTTEN IN THE FIRST PLACE: 2019 ACURA ILX A SPEC

Being around for nearly a decade, the Acura ILX serves as an entry adolescent into the premium brand  to help boost younger clientele. With the previous generation TL growing into […] 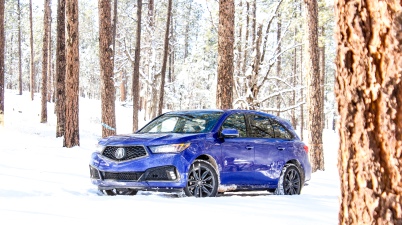 Here in the desert, our use for all-wheel drive is about as necessary as an in dash CD player. Yet, when worked called upon on us to head up to […]

The last decade or so for Acura has been, well, to put it blunt, boring.  Their cars engineered for those that enjoy early morning coffee from a glass pot, […]

Three Rows of Luxury with a side of Fuel Sipping Technology: 2017 Acura MDX Sport Hybrid

The demanding rush for a 3-row luxury hybrid crossover is about as challenging as an Eskom ordering a two-piece bikini online. But in the rare chance that the polar ice […]

As an automotive blogger and car reviewer, we see the beginning of new cars when there first launched into the market – we test them to see what their like […]

The Dying Breed of a Driver’s Car

A while back, we received an email from a good friend of ours Tyson Hugie with Drive to Five, asking if we’d be up for another adventure on one of […]