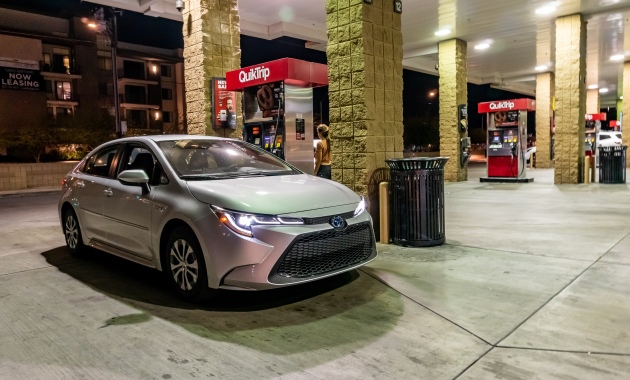 With 2020 soon in sight, the end for the Ford Fusion will rapidly be here before we know it. After 14 short years, the Fusion lived a spirited life covering […]

The rise of the crossovers are subjecting the existence of the minivan era to a near and hopeless end. The concept that was formed in the eighties when growing families […] 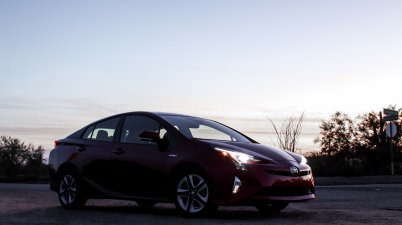 Nearly a decade ago, hybrids needed to make a statement to society for their ingenuity and impressive fuel economy. Some continue to this epidemic to show society that they’re one […]

How Far Can You Go?: 2018 Honda Clarity Plug-In Hybrid Tested

It has been nearly a decade since the fuel crisis that struck American soil and left us paying over $5.00 or more per gallon. When the going got tough, […]