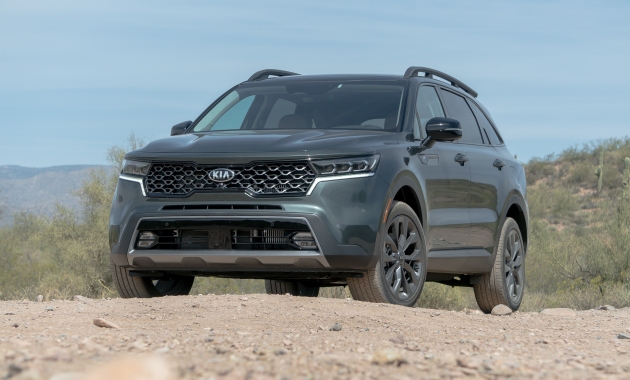 There is a partial identity crisis going on with this latest generation of the Kia Sorento. It almost seems as if it’s not quite sure what it wants to be […] 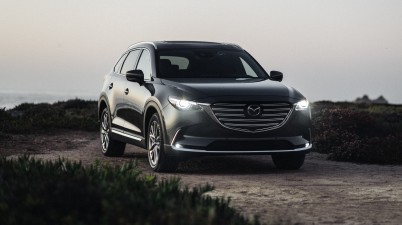 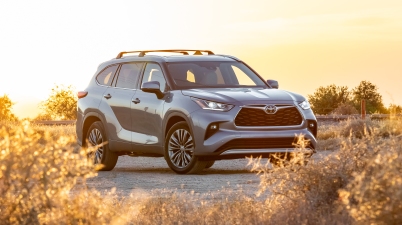 The mid-over-sized three-row crossover is a surging battle field with sales reaching well over seven figures each year. This makes it one of the most competitive segments next to full-size […] 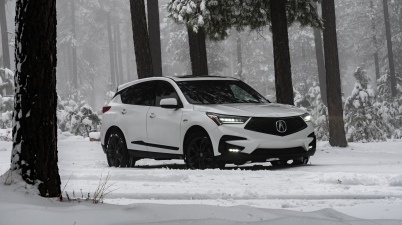 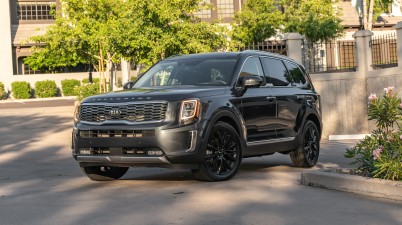 It wasn’t that long ago when Kia first tried their hands at a large three-row crossover. Back when crossovers were merely truck-built utilitarian’s with a body-on frame chassis and a […] 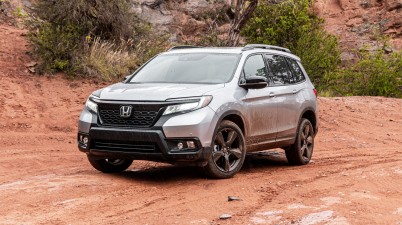 The relic age of body-on frame SUV’s is now an obsolete method of development when it comes to the modern advancement of unibody structured crossovers. This also means, the technology […] 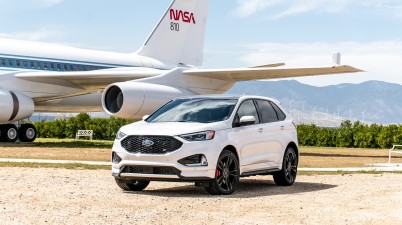 As the teen years of the decade come to a close, an end of an era is near for the Ford sedans. The year 2020 is to bring about the […] 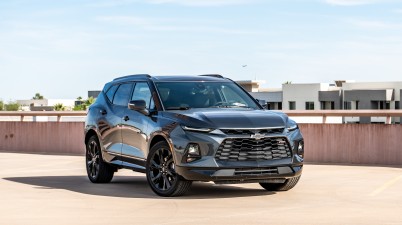 Putting the Sport Back in Sport Utility: 2019 Chevrolet Blazer RS

Who say’s driving a crossover has to be boring. It’s not news that most of crossovers out there uphold a ‘soccer mom’ moto with a Starbucks addiction. Sadly however, we […] 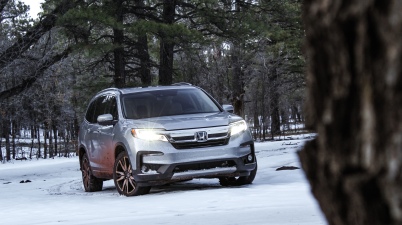 As minivans start to become the thing of the past, the need for the all-it-can-be vehicle is still ever in demand. While the sliding doors were the hippest way to […] 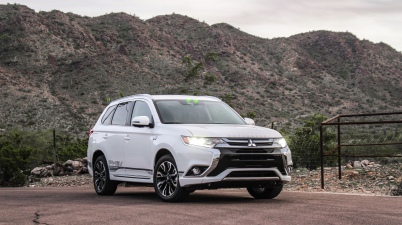