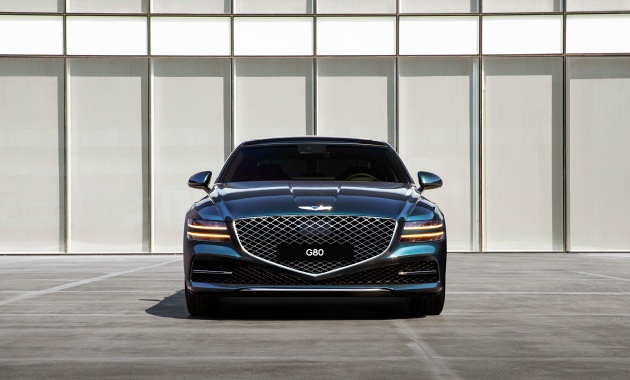 When it came to the mid-size premium sedan, the Lexus GS 350 and Infiniti M37 were the iconic, understated performance sedans that stood up to the BMW 5-Series, Audi A6 […]

Surrounded by mundane monotonous, if we wanted a business class sedan that was as understated as a Golden Retriever, the Germans were sure to fill the slot and the Mercedes-Benz […]

With Lexus pulling their mid-size GS sedan and Infiniti lost in god knows where land, the Japanese are practically surrendering the premium sedan territory to the Germans. Obviously, we can’t […]

As the industry continues to be inundated with crossovers and heavy family artillery vehicles, the demand on the sedan market is falling shorter and shorter with each passing year. Despite […]

It’s a strange phenomenon when we see an F SPORT badge nestled on the back of what is suppose to be one of Lexus more subdue sedans. Notorious for its […]

With age, comes beauty, sophistication and an enhanced palette. Stepping into the next generation of our lives, desires change for what could ultimately, lead to a more relaxed way of […]

Technology is a funny thing, the concept of having the latest and greatest is all a façade. Like buying the next generation phone or television, it’s already outdated before its […]