I’ll be a tad honest, I’ve never been one that quite grasped the idea of a special edition vehicle – even when I personally owned an Isuzu VehiCROSS Ironman Edition, […]

It has been a couple of years since we had some seat time behind the wheel of Cadillac’s family oriented XT6, which was one of the last few luxury branded […]

Succession into a premium brand is not an easy thing – not only is the competition going to be tough, but considering that even something as generic as a Hyundai […]

Genesis is not a name that is commonly heard within the realm of luxury consumers. Barely hitting the premium market just a few years ago, the name ‘Genesis’ merely followed […] 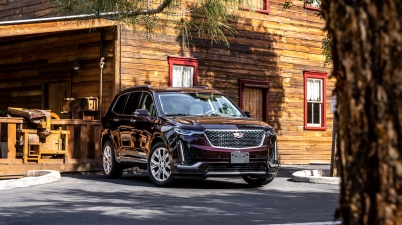 Being a little late to the party isn’t always a bad thing and for Cadillac, they’re pushing the limits of the timeline as their new XT6 is nearly the last […]

The last decade or so for Acura has been, well, to put it blunt, boring.  Their cars engineered for those that enjoy early morning coffee from a glass pot, […] 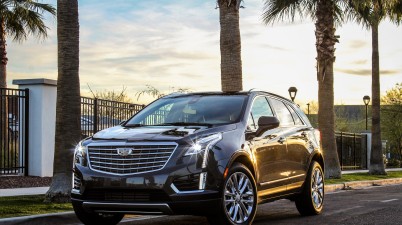 The mid-size luxury SUV market is now over saturated with crossovers than a San Diego’s beach on a hot summer’s day. Cadillac being one of these contributors offers up the […]