As hard as it may be to accept, the sedan is dying, so it is up to these automotive designers and engineers to start thinking a little more outside the […]

When was the last time you thought your family sedan was cool? “Cool Nissan Altima” – said nobody. Not to make a dig to Nissan, but seriously, the mid-size sedan […]

It has been 8-years since Volkswagen has done any dramatic updates to their mid-sized, Passat. Since its debut in 2011 several of its competitors including the Hyundai Sonata, Honda Accord, […] 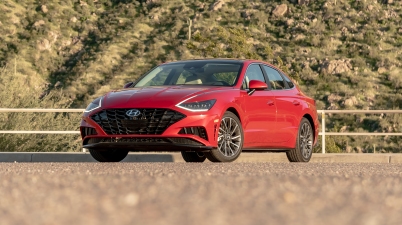 After the 2011 shock, Hyundai shook the automotive industry with their exclusive styling flair, it started to open consumers eyes that maybe Hyundai isn’t just this exasperating industrial company that […]

Toyota hasn’t exactly been well known for their “sporty” ventures. Even the 86 and Supra are shared products from other manufacturers. So to snap a TRD badge on the back […]

In today’s world, there is no such thing as a bad car – there are good cars and then there are great cars – and then you have cars […] 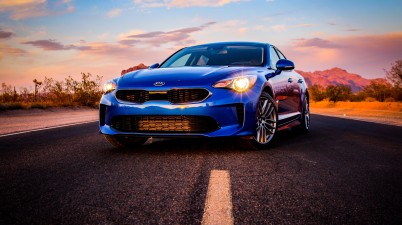 The Good: Affordable Price | Impressive Performance | Snappy Rear-Wheel Drive   The Bad: Halogen Headlights | Limited Rear-Seat Headroom | Can Be Thirsty   When the key to […] 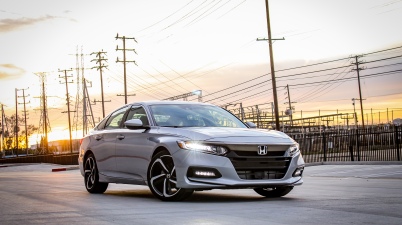 Somewhere along the way the idea of the mid-size family sedan meant sacrificing fun for the greater good for a family. Manual transmissions used to flaunt its enthusiasm in cars […]