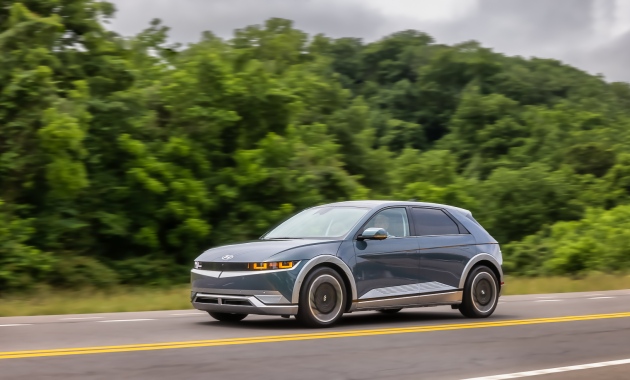 It has been a long road for the electric car industry – focusing more on the luxury full-size spectrum, electric cars we’re falling into a category meant for the rich […] I’ll be a tad honest, I’ve never been one that quite grasped the idea of a special edition vehicle – even when I personally owned an Isuzu VehiCROSS Ironman Edition, […]

When news released that Scion, the youth oriented sister company of Toyota was shutting it doors in 2016, we figured that most of their vehicles like the two door coupe, […]

BACK TO THE BASICS: 2022 FORD MAVERICK

Growing up, we had a 1990’s Ford Ranger XLT single cab with a 5-speed manual. To us kids, we called it “The Purple People Eater” but to my parents, it […]

Let’s be frank, the drive towards electric cars is here to stay whether we like it or not. And as hard as it may be to admit, performance driven gas […]

There for a while we were starting to wonder if Mazda would ever catch on to the turbo exultant ways of the modern era. While we all enjoy basking in […]

There is a fine line of what is advertised verses what really plays out in reality. Ask any non-commercial truck owner why they bought a truck, and generally you’ll get […] 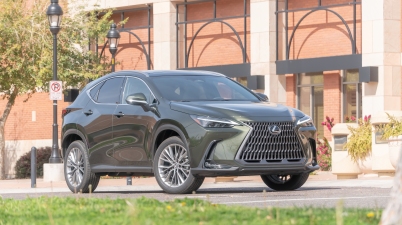 As hard as it is to face, the Lexus demographic tends to lean towards the, well-aged crowd that prefers their wine in bottles over boxes. But even Lexus has to […]

Starting out as a game changer in 2019, the Toyota Corolla was finally on the same playing field as some of its competitors in terms of chassis refinement and build […] 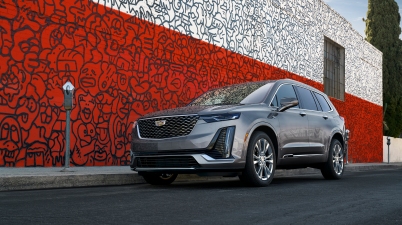 It has been a couple of years since we had some seat time behind the wheel of Cadillac’s family oriented XT6, which was one of the last few luxury branded […]