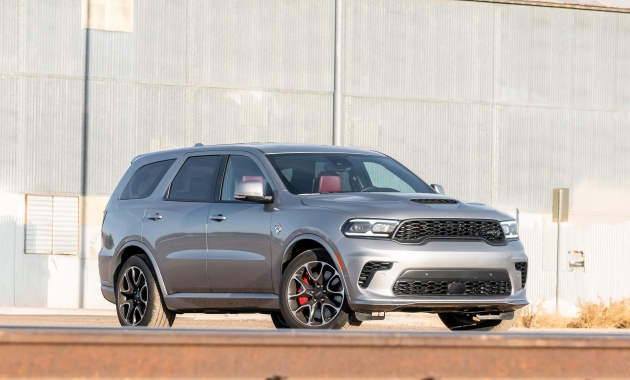 If there was a way to quickly describe the merits of Dodges’ latest SRT Hellcat installment, it would be like a Vegas night shit show. After a night of heavy […] 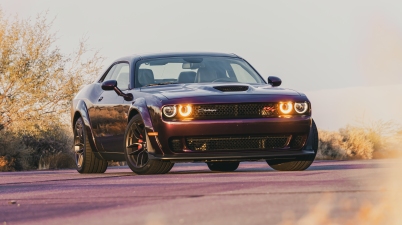 Muscle cars are about as American as it comes. Since the 1970’s, the Challenger, like its horsepower junkie rivals, has been one of the very few American classics that can […] 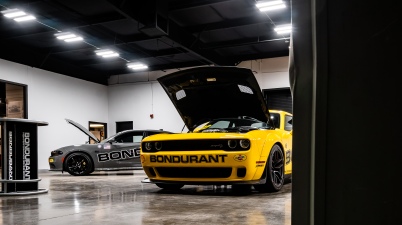 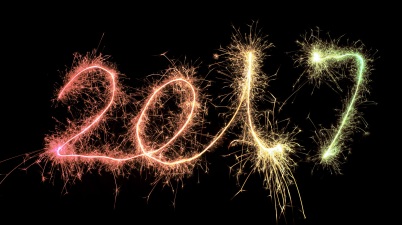 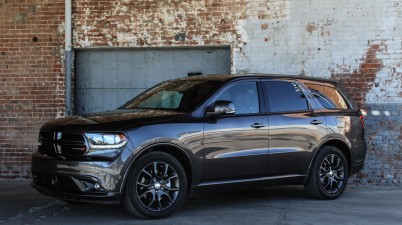 After the crossover market has been saturated with carpool lane hogging, Starbucks drive-thru Frappuccino ordering, my kid is an honor roll blah blah soccer moms, there is still one SUV […] 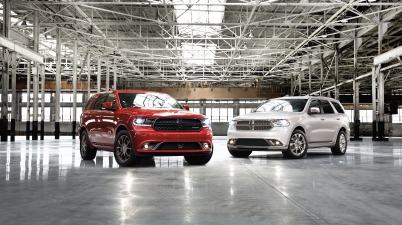 Dodge’s reputation for producing class-leading features in style, performance, and utility hasn’t gone unnoticed. And for 2017, the new, revamped Dodge Durango R/T will be no exception! With radical new […]