Having been behind the wheel of the all-new 2022 Ford F-150 Lightning all of two hours of it being dropped off, I got approached by a Ford fanatic driving a […] 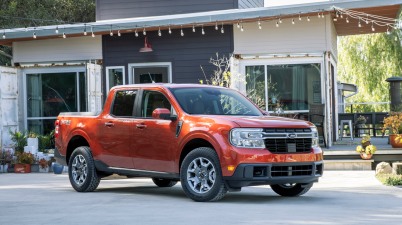 BACK TO THE BASICS: 2022 FORD MAVERICK

Growing up, we had a 1990’s Ford Ranger XLT single cab with a 5-speed manual. To us kids, we called it “The Purple People Eater” but to my parents, it […] 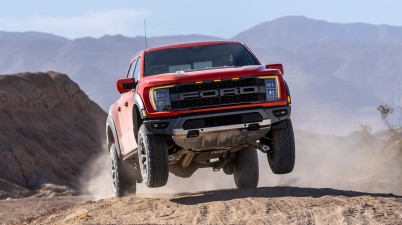 As a product reviewer in the automotive industry, ask any car fanatic and they’ll think we have the best job on the planet. I don’t know about you, but I […] As going electric becomes the new rage, some may still be a little skeptical of the range anxiety limitations that follow. It’s Plug-In Hybrids like this 2021 Ford Escape that […] THE RANGER THAT WAS MEANT TO BE: 2021 FORD RANGER TREMOR

No matter how much the enthusiasts begged, the idea of a Ford Ranger Raptor was most likely to never take off… and considering the market value on trucks these days, […] 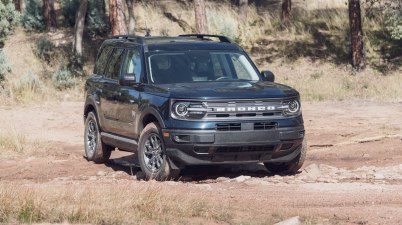 Whenever a movie or TV show from the 1900’s era is remade in today’s modern time, they never quite live up to the hype of the original, like the 2014 […] 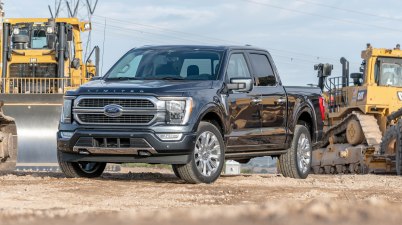 Having worked in architecture nearly 20 years of my personal life, there is one thing for certain; the Architect has the prettiest vehicle in the construction field; unless the developer […] 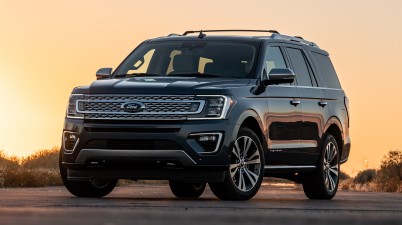 Having been around the last three-decades, the recipe behind the Ford Expedition is simple, truck capabilities with a dose of family comfort. With room for 8-passangers and the ability to […]

It is a hard realization that crossovers are the preferred form of transportation. Opting for the lifted, rugged version of a hatchback over a sedan usually comes with an increase […] 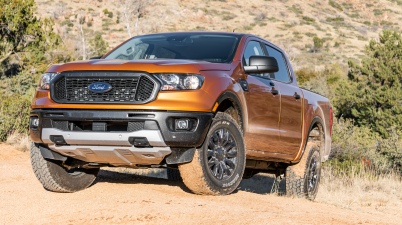 It was heart breaking news when Ford announced they won’t be bringing the global staunch off-road performing Ranger Raptor stateside. And while rumors may be flying that there could be […]