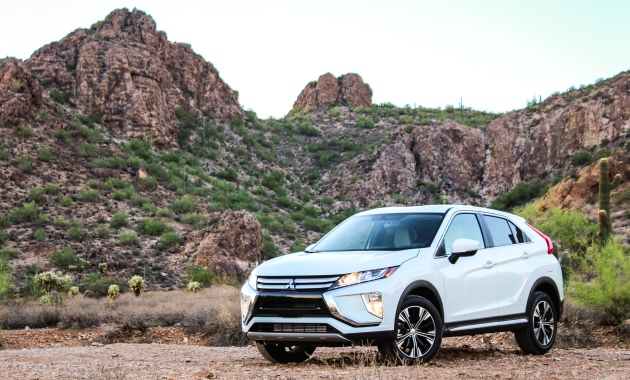 It has been over a decade since we last seen the words Mitsubishi and Eclipse in the same sentence. To see them now glued to the back of a tailgate […] 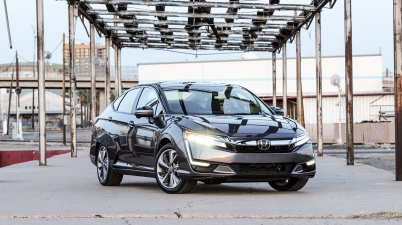 How Far Can You Go?: 2018 Honda Clarity Plug-In Hybrid Tested

It has been nearly a decade since the fuel crisis that struck American soil and left us paying over $5.00 or more per gallon. When the going got tough, […]

Safety First: Last and Final Look at the 2018 Toyota Corolla!

Life is full of unexpected moments. At the most inopportune time, it can catch us by surprise to remind us, as human beings, we are not perfect – no matter […] 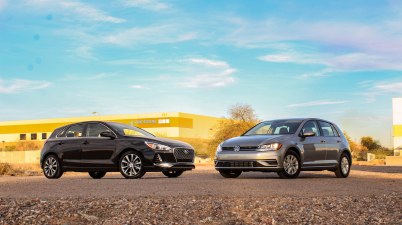 The rise of the compact hatch has hit our generation harder than the 80’s fashion industry. We sit back and laugh at the styles and clothing our beloved parents wore, […]

Like an athlete, sports car have their big and shiny moment to make the big score and send home its fans with a smile. Till the next season when someone […]

The GT badge lately has been loosely used as a way to describe the sportiness of a car rather than what it really is meant for. A badge that was […]

Like most, we too have had plenty of back seat time in a Lyft or an Uber ride share vehicle. They come in all shapes, sizes and flair whether we […]

Where’d We Go: A Bar in the Middle of the Desert

Imagine being lost in the desert mountains, and off in the distance there’s an oddly shaped hazy oasis. It looks like a something built from left over construction debris and […]

Mazda loves to get around, worse than a two dollar hooker. There platforms are shared with many automakers, but we suppose that can be taken as a compliment, cause, well, […]

Las Vegas! A city full of lust, envy, sin and 64,000 rooms that holds more secrets than the Government. And it marked as our next destination for a friends birthday […] 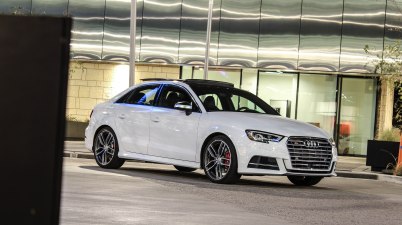 Let’s cut to the chase, paying $51,725 for a car no bigger than a Volkswagen Golf is a tough call. Especially when the Audi S3 comes with some rivals: the […] 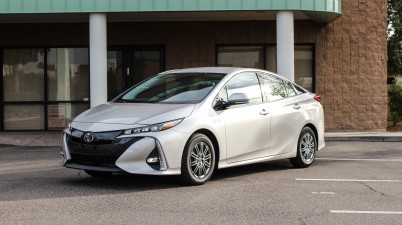 Toyota lately has certainly been stepping out of their safety zone, developing some off-the-wall design schemes. It’s no shocker their all-new Prius Prime is making heads turn, and possibly not […]

A Week Being Smart

We see a lot of cars come through our garage – some make an impression, some we don’t want to let go and some we can’t wait to give the […]

As we see the world today, it’s all about individuality. However, that’s not always the case – people want to be distinctive, yet falls to the demands of fashion and […] 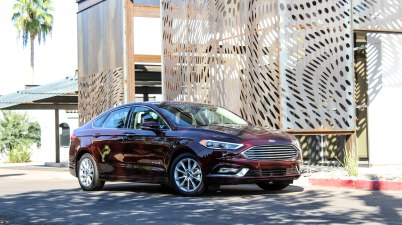 There was a time when you had to sacrifice luxury for efficiency. But not everything that goes green must wrap itself in a small eco-box. For 2017, Ford has introduced […]

It seems lately, every time I’m eager to go on a weekend adventure, I continue to find myself past the 5 o’ clock hour sitting at my desk watching the […]

There comes a point in time in a cars life where an update must be made to keep things fresh and rejuvenated. Sometimes it’s a new face, some new wheels, […]