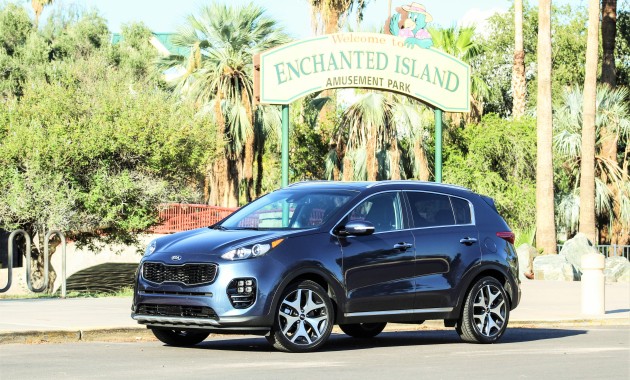 In a market as fierce as the compact crossover, there’s only one way to attract attention… even if it’s the wrong kind of attention. Or at least that’s from a […] 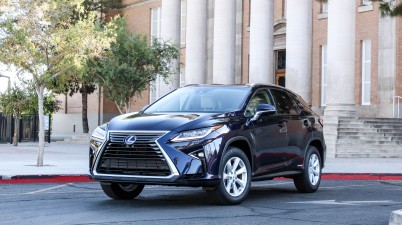 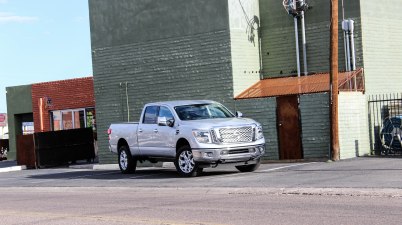 It’s not uncommon for automakers to reveal new and upcoming products years in advance before they are release. It’s a marketing gimmick to build anticipation and hype for an exciting […] 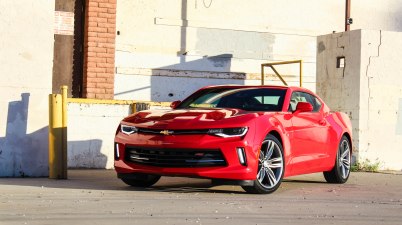 Muscle cars have a stigma of being V-8 workhorses. So when putting a smaller engine in something that supposed to sound just as good as it looks, usually means a […]