No matter what life brings, there is always an adventure to be had. Whether you’re running from a hungry bear in the woods or fighting a grocery store mob for […] 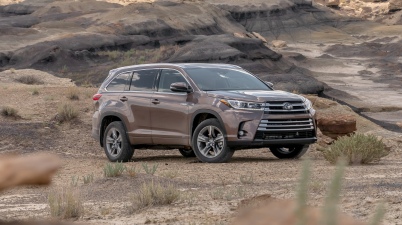 Owning a car more than 5 years these days almost seems like a thing of the past. The longest vehicle I have personally ever own was 7 years – granted […] 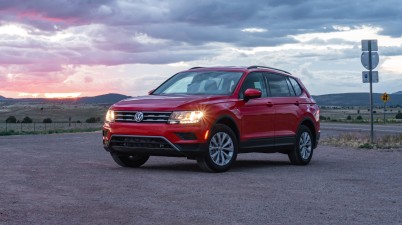 Road Trip to Seven Magic Mountains with the 2019 Volkswagen Tiguan

Officially being a year into production, Volkswagen’s smallest crossover is trucking along well within its segment. There has been  a lot going at Volkswagen Corporate with the new Jetta GLI, […]

A Buick Enclave and the Best Street Tacos L.A. Has to Offer

As someone who frequently travels to Los Angeles, I do the typical run of the mill routine every time I’m here. It’s almost never that I break loose, stop to […]

Have you ever been in an “oh shit” moment? A moment where reality is now an enemy and have to face circumstances at hand. Well these guys were. And the […]

To plan a road trip there are three important steps everyone should prepare for: Research, Plan, and Organize. Where are you going? Is it worth a stop? What is there? […]

Memorial Day Glamping in Beaver Utah with the 2017 Genesis G90

Memorial Day Weekend is that All-American Holiday where we pull out the cooler, the camping gear and glaze under the stars. But we here at SSB can’t stand the […]

Sometimes, we all need a little escape from reality – what’s better than fleeing to La La Land?! With my roommate’s family in town, I thought it might be best […] 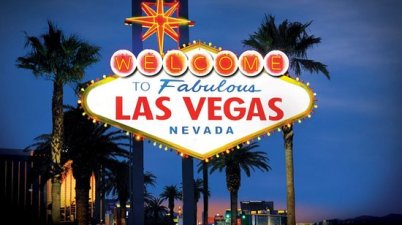 Las Vegas! A city full of lust, envy, sin and 64,000 rooms that holds more secrets than the Government. And it marked as our next destination for a friends birthday […] 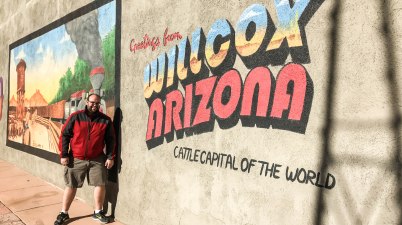 Where’d We Go: Drifting in the Desert – Willcox, Arizona

Its not uncommon I’ll drive great distances for the littlest things – for instance a particular building or destination like we did for Santa Clause, AZ – sometimes it’s even […]