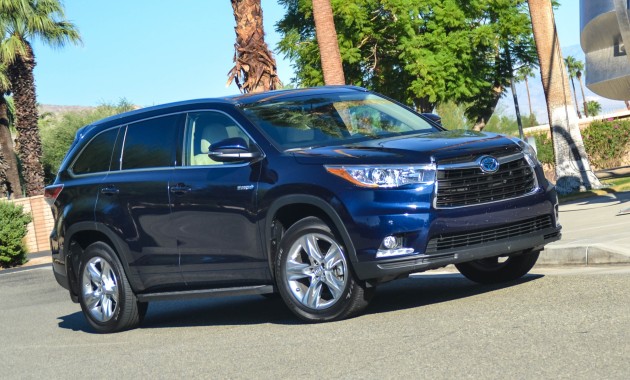 As avid road trippers we’ll find any excuse to hit the open road and launch any adventurous opportunities. But for a family of four, sometimes the only source of travel […] 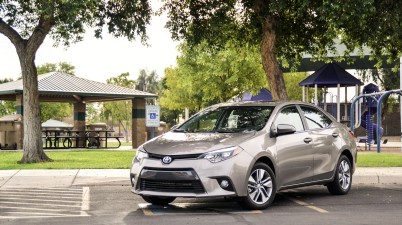 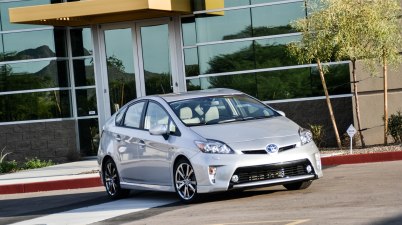 The world has changed from a decade ago. Global warming is now considered climate change, we’ve obtain satellite images of Pluto, and Toyota is attempting to make the Prius cool. Mind […] 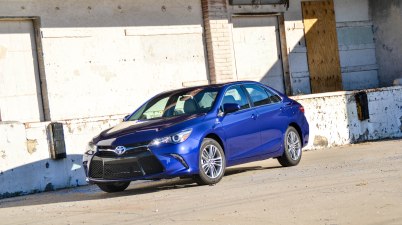 Sacrificing driving dynamics for higher MPG’s usually would be the case when in the market for a family friendly Hybrid. However, considering that Toyota’s top selling SE trim on their Camry […] 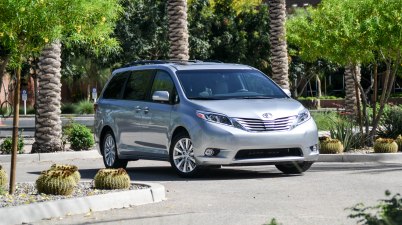 Even though we’ll act like teenagers when something like a special edition off-road pickup arrives at our office; we actually secretly get more excited for something that sits entirely at […] 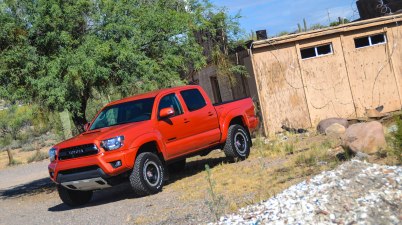 Let’s cut to the chase, when a bright orangey-red TRD Pro Series Toyota Tacoma arrived at our office, it was hard not to act like 17-year old boys. But in […] 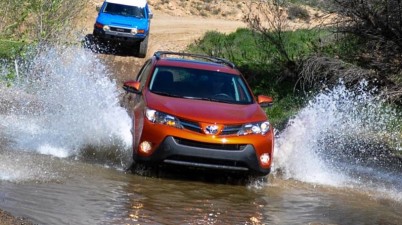 As road trippers, we’ve heard those infamous words, “I know a short cut”. And before you know it, the pavements ended, the GPS has lost its signal, and your snacks […] 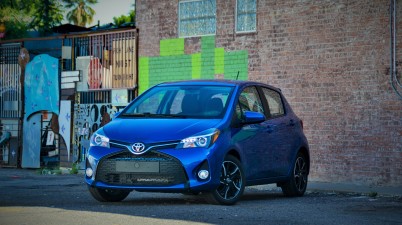 We can’t always drive the Lexus RC-F’s of the world. Occasionally we have to come back down to earth and face reality. The redesigned 2015 Toyota Yaris is our reality […] 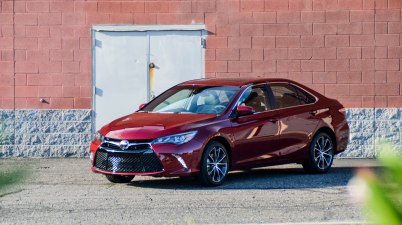 It is no secret we tend to be a little unorthodox when it comes to our preference of vehicles – we are suckers for the mid-sized family sedan. Strange? Yes. […] 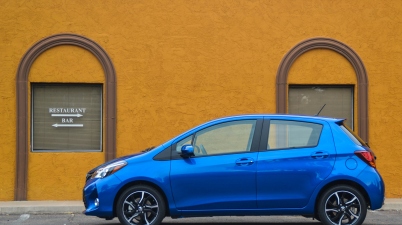 The Toyota Yaris is probably one of the most forgotten about hatches in Toyota’s line-up. Competing against its hybrid brother the Prius C, the Yaris has fallen to the shadows […]