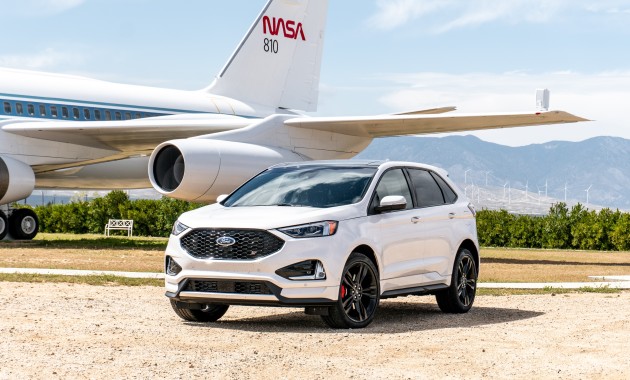 As the teen years of the decade come to a close, an end of an era is near for the Ford sedans. The year 2020 is to bring about the […]

Every couple of decades, a car manufacturer goes through a dramatic reconfiguration – adjusting to the markets, current and future demands. As technology vastly develops and the demand for crossover […]

At some point a truck ends up going too far, to a point of almost losing its tough truck credentials and gaining a city slicker mentality – with the Ford […]

The 90’s were so good to us, weren’t they? We had AOL internet even though connecting online was such a chore, the original Pokémon where you played with your friends […]