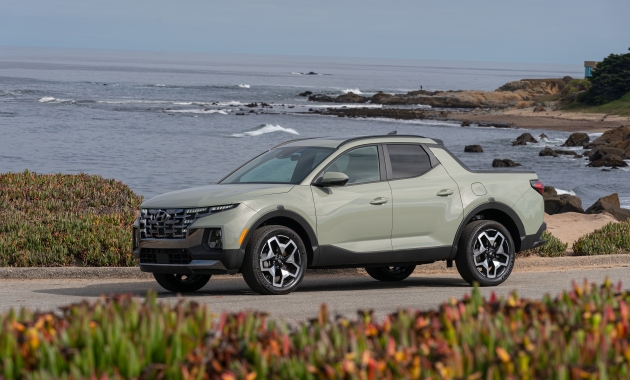 There is a fine line of what is advertised verses what really plays out in reality. Ask any non-commercial truck owner why they bought a truck, and generally you’ll get […]

Remember when Hyundai was pushing the envelope on the Elantra back in 2010? We’d like to think that’s what put them on the road map to popularity. Seeing how the […] 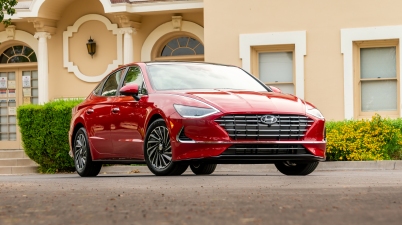 Whether we like it or not, a new segment of compact crossovers is among us and the latest entry to the smaller-ute category has been brought to us by Hyundai […]

Covering its sixth generation, the Hyundai Elantra has seen its fair share of rough years – then again who hasn’t. With a rocky start in the late nineties, we’ve watched […]

Three years into its new skin, the Hyundai Tucson is seeing its round of fresh changes for 2019. While Hyundai has been focusing the majority of their attention on the […]

The ingredients to make a hot hatch is relatively simple – take an ordinary economy hatchback, give it a splash of beefier suspension, a dose of stronger brakes, two cups […] 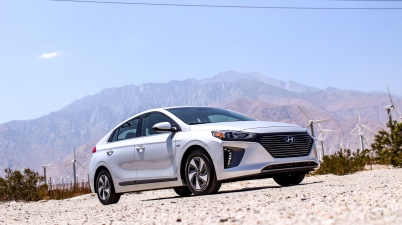 It’s not often that a car company steps out of the ordinary, takes a leap of faith and develops a car that’s not quite like the others. Of course, […]

The initials GT is an overused acronym for Grand Tourer. Despite the Elantra GT Sport having more qualities of such grand tourer with a turbocharged engine and multi-link independent rear […]