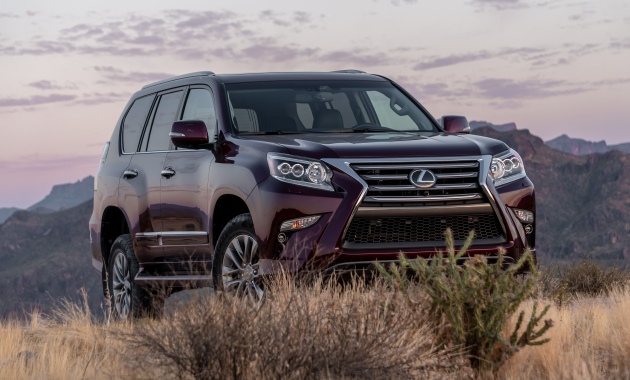 Remember when owning a big, gas guzzling, Goliath of an SUV was a thing? When getting 14-MPG’s didn’t matter because the earth was flourishing with oil and gas was cheaper […] 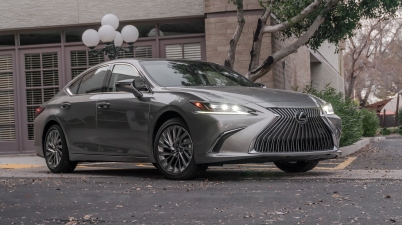 With age, comes beauty, sophistication and an enhanced palette. Stepping into the next generation of our lives, desires change for what could ultimately, lead to a more relaxed way of […] 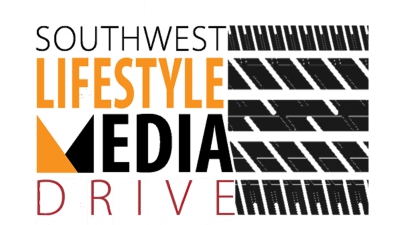 The 2019 Southwest Lifestyle Media Car of the Year

2018 sparked up something new in Arizona, for the first time ever, we hosted the 2019 Southwest Lifestyle Vehicle of the Year. With 5 categories and over 20 vehicles entered, […] 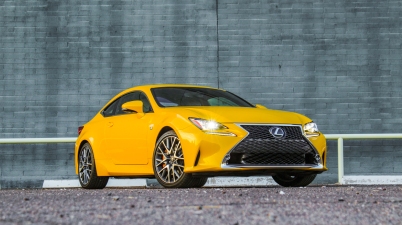 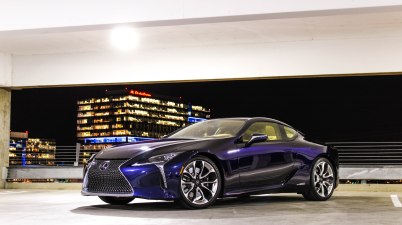 Lexus is at a very critical stage in its production life. After the demise of the LFA, what was next for Lexus? They’ve been stuck producing commonplace, mass production cars […] 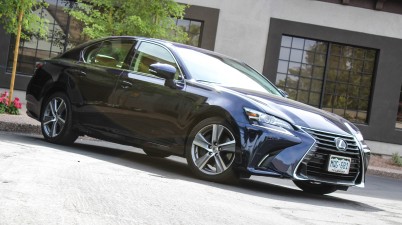 It seems like these days Lexus is trying to keep up with the German and British premium brands. However, that would be like Taylor Swift trying to outshine Beyoncé – […] 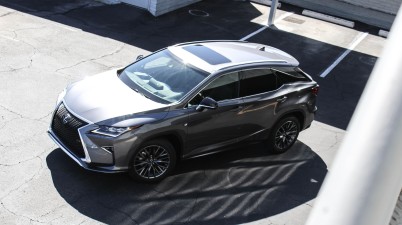 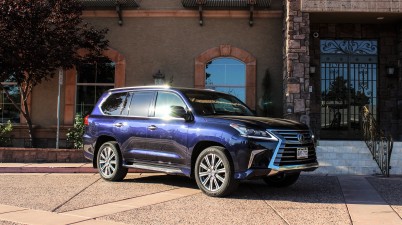 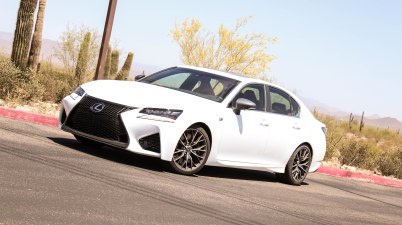 Inspiration comes in many forms – in the automotive world of performance and luxury – they come in many different letters. BMW has ‘M’, Cadillac overtook ‘V’, Audi snatched up […] 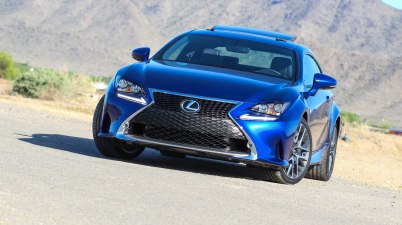 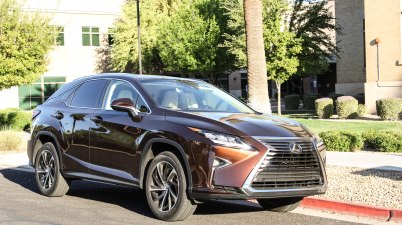 There is a fine line between premium and luxury. For the longest time, Lexus has always been that premium product that offered a presence of a higher anarchy at the golf […] 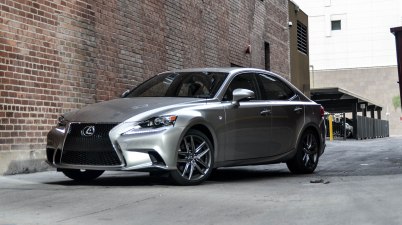 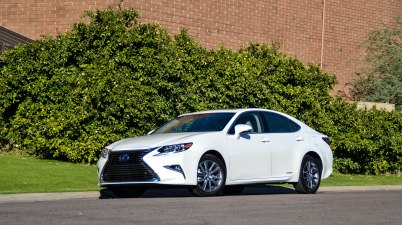 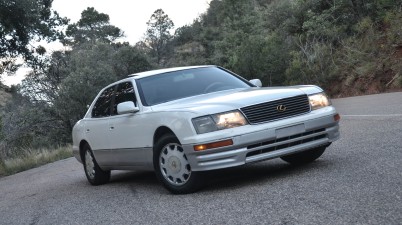 When we look upon cars today, they are full of so much technology and computers that leave us, the consumer concern about their long term liability. Looking back, the 90’s […] 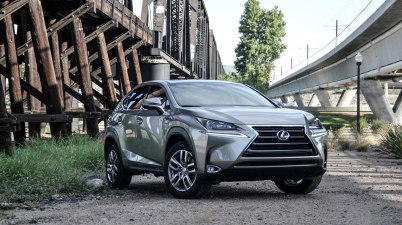 As the Audi Q3, Acura RDX, and Mercedes-Benz GLA start to trump the small-luxo-ute market to mid-level manager, Lexus had to join in on this multi-billion dollar niche and launched their new […]