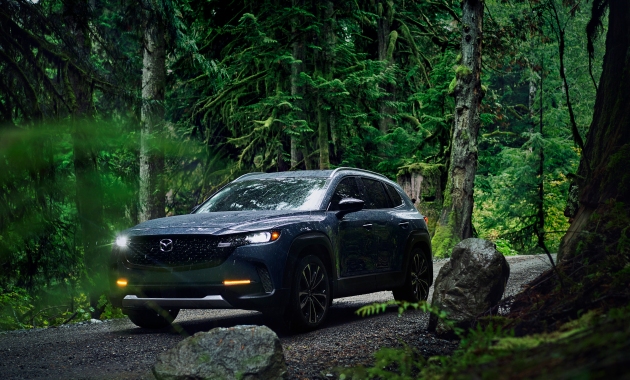 Lately Mazda has been killing it with their lineup in styling and performance with the addition of their not-so-new anymore turbocharged engine. Coming in as a whole new crossover model, […]

Hatchbacks are becoming a fading class more than ever as the desire for crossovers continue to take over the automotive industry. We are one for the hatchback fight, but when […]

When Mazda first introduced their compact ‘3’ to the market in 2003, they wanted to offer a suitable commuter with upscale features and sports car-like qualifications. Competing against the giant […] The main ingredient to a disaster recipe is always thinking it could be better. Like Mother always said, “if it isn’t broken, why fix it.” When it comes to Mazda […]

Sometimes, we all need a little escape from reality – what’s better than fleeing to La La Land?! With my roommate’s family in town, I thought it might be best […]

In an enthusiast’s world, we can’t always drive the sports car of our dreams – sacrifices have to be made for practically and a comfortable day-to-day lifestyle. However, in Mazda’s […]

It wasn’t long ago that when something was considered a compact, it was legitimately a condensed sardine can. But now that everything has been Americanized to fit our plus-sized Costco […]

So one of the best roadsters in the world arrives at our office in the middle of January – you think we’re just gonna say “no.”  We bundled up, put […]

Crossovers are typically designed to be a jack of all trades, but being good to drive isn’t typically their forte. Mazda on the other hand thought differently and graced us […] 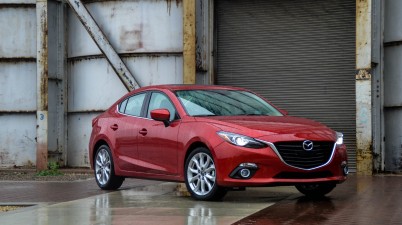 Last year, we drove, what would be the essence of a great car, the Cadillac CTS VSport. Since then, we haven’t been able to find another car that offers that same kind […]