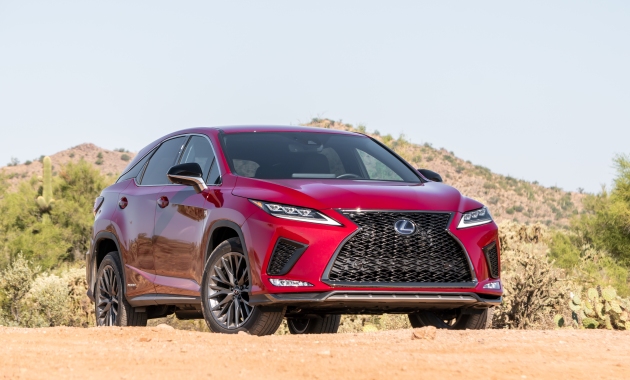 It’s a strange phenomenon when we see an F SPORT badge nestled on the back of what is suppose to be one of Lexus more subdue sedans. Notorious for its […]

Lexus’ hunger for the younger demographic has certainly transformed the way we perceive their products. Officially four years since the launch of the conspicuous LC 500, this is one sports […]

For the longest time, the Lexus LS as always been a favorite when it came to the plush side of luxury sedan methods – a gentle moaning V-8, tangible wood […] 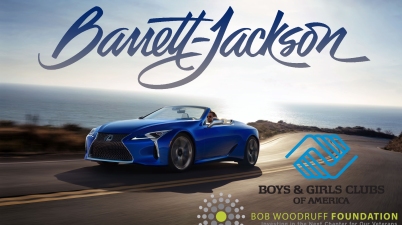 It has been over a decade since we’ve seen a retractable folding roof in a Lexus sports car. Back in 2012, we were teased with an LFA convertible as LFA […]

Remember when owning a big, gas guzzling, Goliath of an SUV was a thing? When getting 14-MPG’s didn’t matter because the earth was flourishing with oil and gas was cheaper […]

When the Lexus RC first hit the market nearly 5 years ago, it was the sporty coupe that every Lexus fanboy had been pleading for ever since the SC 400 […]

As we stroll into a world where crossovers are the priority to the consumer needs, they’re starting to come in nearly every shape and every size. Now it’s Lexus’ […] 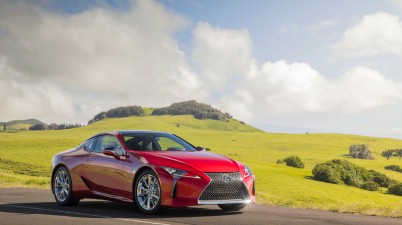