When was the last time you thought your family sedan was cool? “Cool Nissan Altima” – said nobody. Not to make a dig to Nissan, but seriously, the mid-size sedan […]

It’s a strange feeling when we find ourselves favoring the lesser, performing option of a sports car. I mean, it is all about horsepower, torque and feeling an intimate connection […] 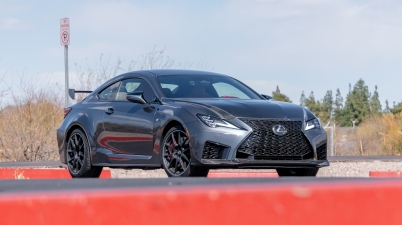 As we’ve seen over the few years, Lexus isn’t really one for change. After all, some of their more extensive SUV models are hitting well past the decade mark in […] 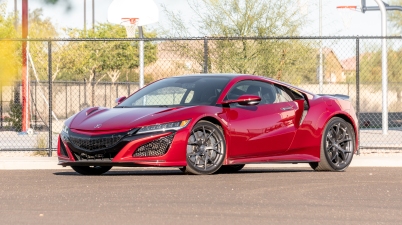 Growing up in the 90’s, we were spoiled by the evolution of super cars. They were developed from engineers who were probably drunk most of the time and styled after […]

For the last decade Mazda has gone through an interesting phase being that their slogans have been “Zoom, Zoom” and “Feel Alive”.  We might beg to differ considering some of […]

Life is full of un-pleasantries. In our business, reviewing cars is sort of like our second occupation and while we may have some limited control over the scheduling of the […]

Hardcore hot hatches were never really a popular commodity here in the US; we’re not sure why either. But with the Ford Focus RS, Volkswagen Golf R and Subaru WRX […] 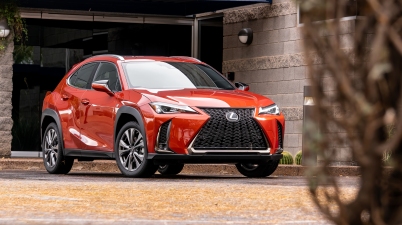 The latest craze in the crossover market is seeing how low they can before they’re technically considered a hatchback. But with the market well over-saturated with sub-compact crossovers like the […]

Here in the heart of the Arizona desert, most would believe its convertible season nearly all-year-round. And considering there are more bank holidays then rainy days in our sandy refuge, […]

If there was a way to quickly describe the merits of Dodges’ latest SRT Hellcat installment, it would be like a Vegas night shit show. After a night of heavy […]