Memorial Day Glamping in Beaver Utah with the 2017 Genesis G90

Memorial Day Weekend is that All-American Holiday where we pull out the cooler, the camping gear and glaze under the stars. But we here at SSB can’t stand the thought of being in a tent for more than an hour let alone ; therefore our version of camping includes a 72-grand luxury sedan and an extravagant cabin in the mists of central Utah, this is also known as Glamping. 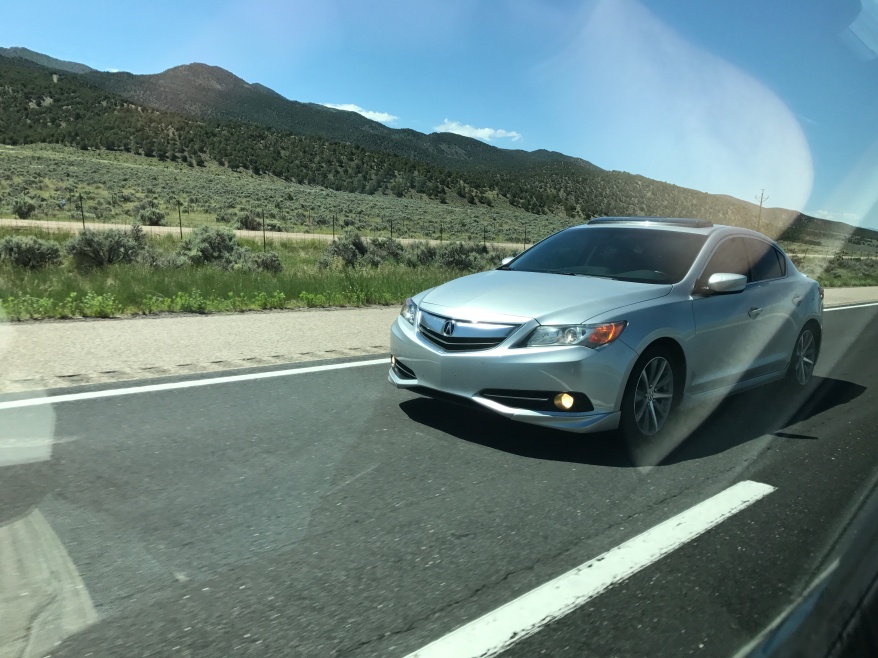 Located in the woods of Beaver, Utah, this cabin owned by the brother of my good friend Tyson from Drive To Five, was the picture-perfect destination for our much needed three-day weekend to relax, explore and of course road trip to. Extending the invite to a couple of our close friends, we left Phoenix on a Friday afternoon to St George, Utah where it would be our first stop for the night before proceeding to the cabin. The drive there was pretty normal – the usual way we take to get to anywhere north of Arizona, with a quick stop in Kingman, AZ to fuel up the car and a stop in Boulder City, Nevada to fuel up our bodies.

Taking two cars, we were riding high and mighty in the all-new Genesis G90 and while Tyson was in his 2013 Acura ILX. The Genesis however is one we’d say was the ideal cross-country companion. The soothing, plush ride ate up our miles and the comfy, nappa leather seats provided us with so much comfort, we didn’t want to get out. With 500 miles of fuel on the range meter and after averaging 24 mpg on the highway, we didn’t necessarily need to stop in Kingman for some gold juice, but we just wanted to make sure we were covered for the rest of the way.

We got a late start Saturday morning in St George, and not because we slept in either – before setting off to Beaver, which was only just a couple hours away – we met up with one of Tyson’s brothers and his family for a quick Starbucks. We hit the road northing, swallowing more miles. And before we knew it Beaver was in our sights. When we arrived into Beaver, we were looking forward to some of the town’s sense of humor, but after a lawsuit, the biggest tourist trap in town, Beaver Liquor was changed to Beaver Spirits ruining our entire trip (not really.) 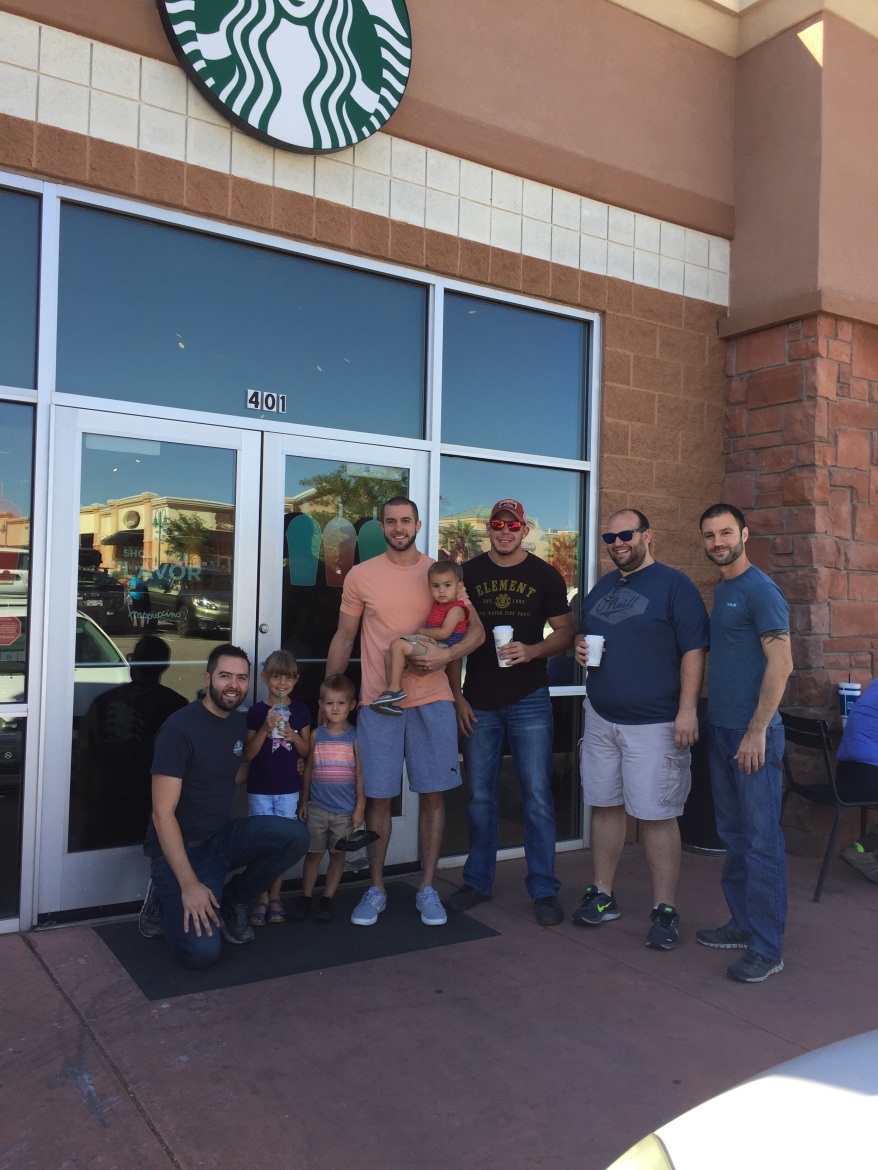 The drive to the cabin was absolutely gorgeous with a 19-mile twisty mountain road and a large flowing river that ran parallel to it. This couldn’t have been a better scene for the Genesis to be in, are we in a car commercial? The Genesis G90 was the best part to this road – we were surprised by not only its performance to handle this kind of road but how well it managed it. We put it in Sport Mode and it held the transmission in the right gear and increased the throttle responsiveness. The suspension firmed up slightly providing an even better ride quality and expressed very little body lean. However, the rear passengers may have disagreed with our driving style when their breakfast was coming back up for a second round of flavor.

10,000 feet above sea level the air is fresh, thin and no cell service in sight. I thought this was suppose to be clamping… not camping. Our luxury cabin awaited us, and it was undeniably miraculous – is this what it feels like to live the highlife? We spent the afternoon just hanging out – catching up with Tyson’s family and enjoying each other’s company. We headed out later in the evening for a quick UTV ride taking a trail down to a river bank – I wanted to see if I could cross it, but everyone else was against my brave behavior. Oh well.

As the sun set that Saturday night, we stood outside glazing out the sky –Tyson, knowing the perfect opportunities to snap pics thought this was a great moment to snap one of the Genesis… so I did.

Temps fell to below 30 degrees, making it a cold night and morning to wake up to. Burr, we’re a far cry for Phoenix 110-degree weather. We spent the day lounging again, taking another UTV ride to the ski resort lodge and then an afternoon Picnic at Puffer Lake. I have never seen such pretty scenery. 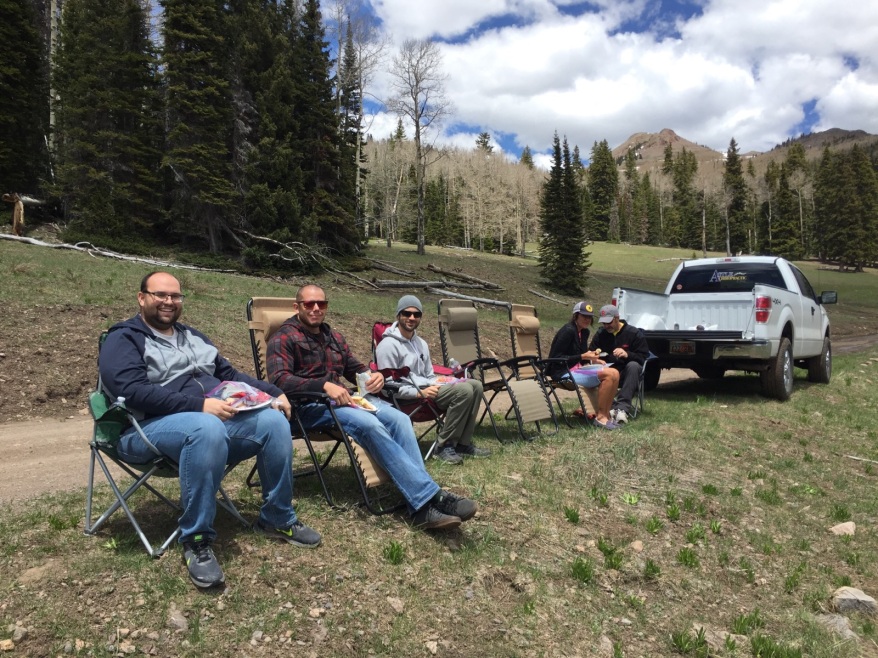 Like any vacation, it was time to head home – and this one was far from over. We still had 8-hours of driving back to Phoenix – glad we had the Genesis to comfort the ride. We took a different way back then we did coming in, going through northern Arizona taking Highway 89 through the North side of the Grand Canyon.

Escaping through some quaint little towns in Utah, you would have thought we drove through Mayberry. Before we knew it though, the temperatures climb to three digits as we passed the Arizona Centennial sign and the roads than became straight and boring. The scenery was epic though – you don’t get mountains like these anywhere else. We stopped at a little sightseeing view spot which made for a good photo op before meandering a few miles up the road to an old bridge that was abandoned in the 1950’s and has since be used as a walkway to overlook the Colorado River.