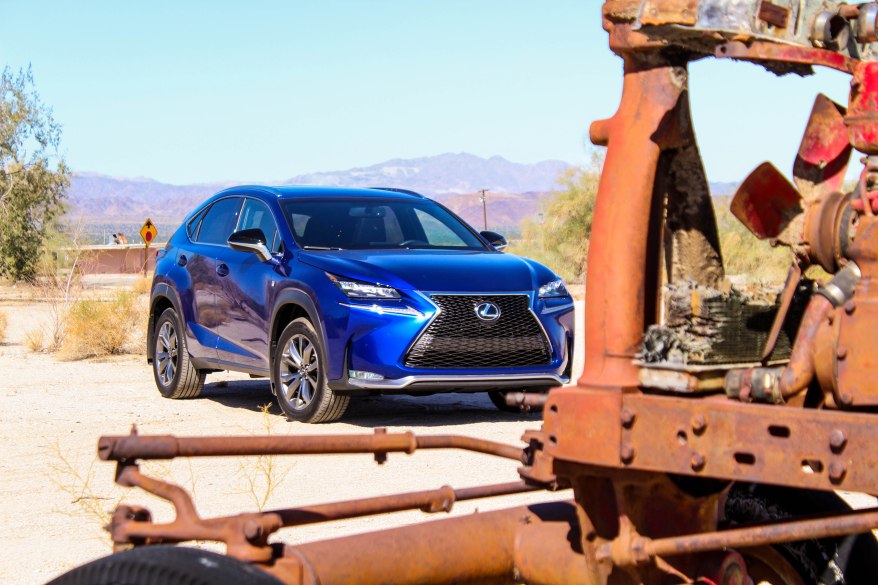 To plan a road trip there are three important steps everyone should prepare for: Research, Plan, and Organize. Where are you going? Is it worth a stop? What is there? Can you eat there? Plan out a route. Which way to go, should there be a detour. Pack accordingly, you never know what may happen. Organize for water and snacks along the way. These are just some basic tools before going on a road trip.

Yet, on a chilly Saturday morning, the power lift tailgate arose, I loaded up the car from a recent event and as I climbed into the driver seat, setting the heated seat feature to level two and opening the sunroof, I thought, “today is a good day to escape town and go on a little adventure.” With no plan, no research, and not very well organized, I set sail west towards Los Angeles, California. 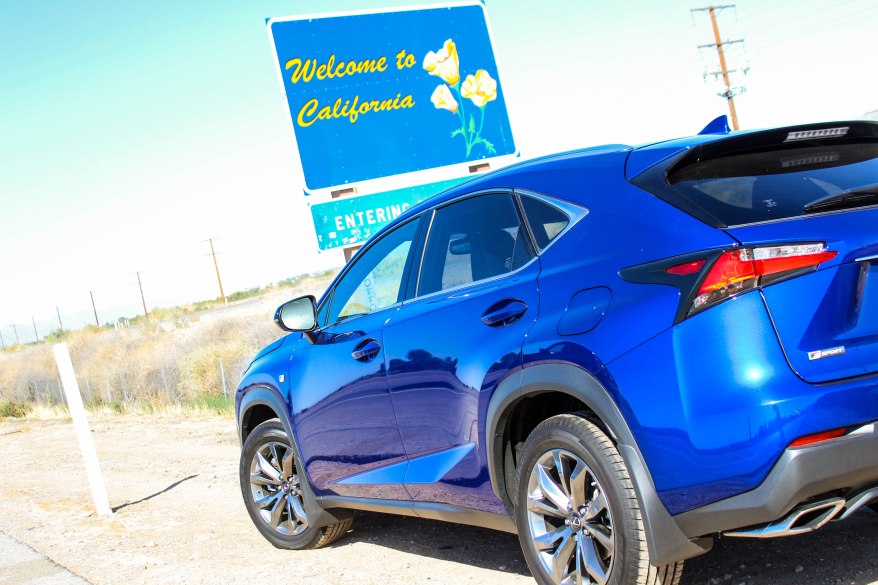 My trusty companion on this journey was the 2017 Lexus NX 200t. 2017 marks the last year for the 200t nameplate as for 2018 it’ll be known as the NX 300. 2018 also updates the NX into the new generation of Lexus with a fresh face and more premium interior upgrades to follow in the footsteps of the LC 500. Since I drove this exact car back in 2015 in the same exact color and F SPORT trim, I thought, why bore with another review, we already like it… let’s treat to a little quest.

With an open road ahead, I was already 100 miles out of town before I noticed that I only had a quarter tank of gas on tap – even with averaging 24 mpg, I guess I didn’t think this completely through. But that wasn’t about to stop me from my escape. Staying true and straight on the I-10 steadily moving fast toward the California state line, I knew there was a world out there beyond this interstate line. 60 miles yonder is an old, not quite abandoned town known as Desert Center – once an oasis for weary travelers back in 1921 till the later part of the 90’s, is a long and forgotten town that now, its only business is the local U.S. Post Office for the few residence that continue to live there. The town carries a lot of history, including a school house that the town owner, Steve Ragsdale had built for his children and then was later eaten by goats – true story. The town also used strategic ads “Free Room and Board Every Day the Sun Doesn’t Shine in Desert Center, If you don’t Believe Me, You Can Go To Hell, or Visit Me in Desert Center in August! Nuf sed, Steve.” Clever advertising – I wonder if there are any rooms available today?

It was a peaceful drive getting to this little sanctuary of a town. The NX 200t’s 2.0-liter turbocharged, 235-horsepower engine was a champ chilling in 6th gear and always providing linear performance when called upon. This NX 200t was also equipped with the $1900 F SPORT package providing the upmost comfortable ride one could ask for from a compact premium crossover. Even the $565 F SPORT Comfort Package allowed a high bolstered sport enhanced 10-way power adjustable seat to provide maximum comfort without feeling any discomfort on this 10-hour drive.

Desert Center was merely a stop to stretch the legs and explore the unknown. The sharp lines of the NX help it stand out from the rundown esthetics of the town and called for some nice photography. 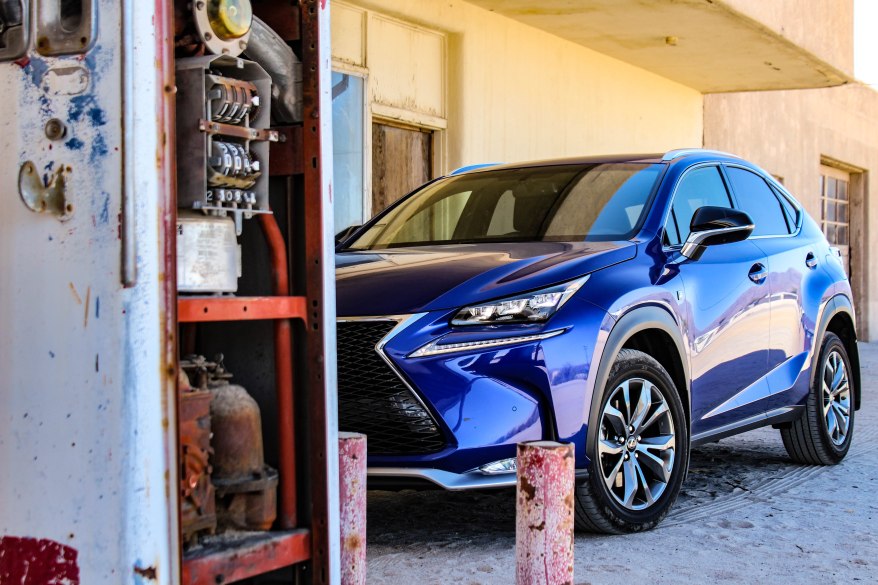 Beyond this straight and narrow interstate, there must be more to this world than the In and Burgers and Love’s Gas Stations. A while back, I remembered a recent launch an automaker did in a town called Pioneertown. I remembered it caught my attention and, well, since I was out this way, might as well make the stop. Perhaps though, maybe I should have done a little more research, because as it turned out… it wasn’t as interesting as I thought it would be after all. 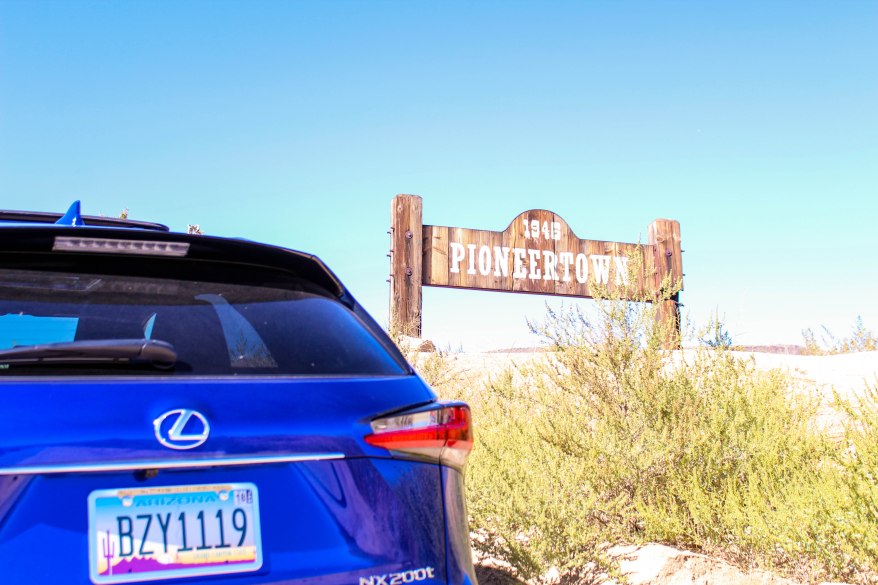 Pioneertown was developed in the early 1940’s as a live-in Old West movie set where actors can live while filming a movie. Movie’s such as The Cisco Kid and Edgar Buchanan’s Judge Roy Bean are a couple of examples that had been filmed there. While I love a unique old west town, this one was definitely not worth the 5-hour drive I randomly took. Much like Tombstone, a real old-west town in Arizona, Pioneertown was a tourist trap, as expected. The town drew mostly motorcycle clubs and old western movie enthusiasts. The town’s building consisted mostly of local artists selling their trinkets. Very little history could be found on the town except for a plaque at the very end of town where nobody was visiting, attached the U.S. Post Office giving a description of the town and its purpose. 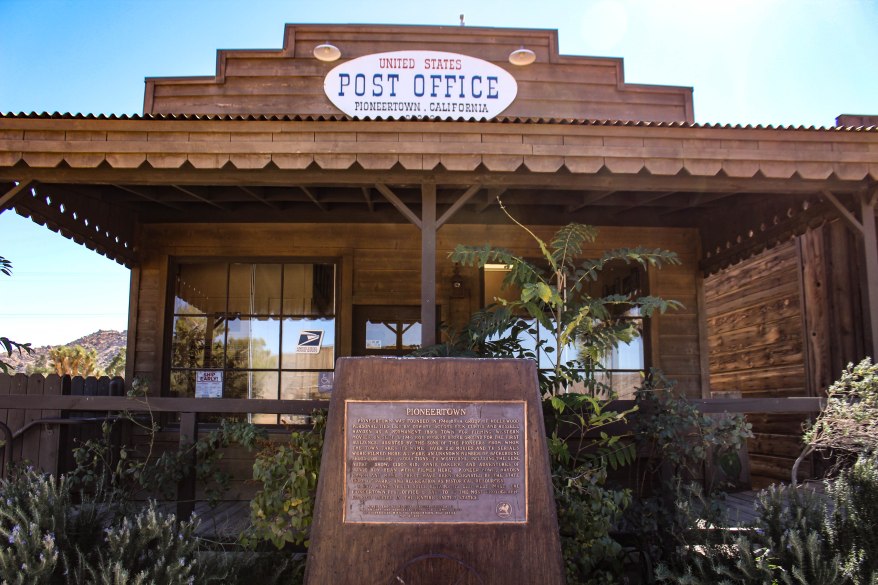 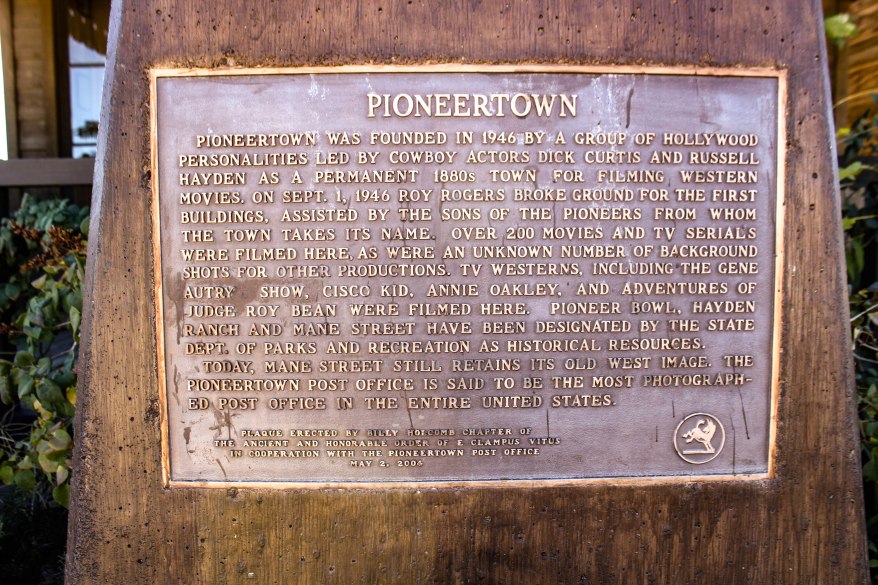 In light of this odd town, I scurried on out of there as this was not a place for me. The road back to civilization on the other hand was. To and from Pioneertown laid a stretch of asphalt that only a Lexus F SPORT could enjoy. Putting the drive mode into SPORT offered better throttle responsiveness and crisper gear changes. With the F SPORT suspension, the NX maintained body lean and controllable maneuverability through the weighted steering wheel. It was a well worth while road that brought the NX to life on this uneventful journey. Even with the Active Sound Management system, that pipes engine noise through the speakers, it actually sounded pretty good. 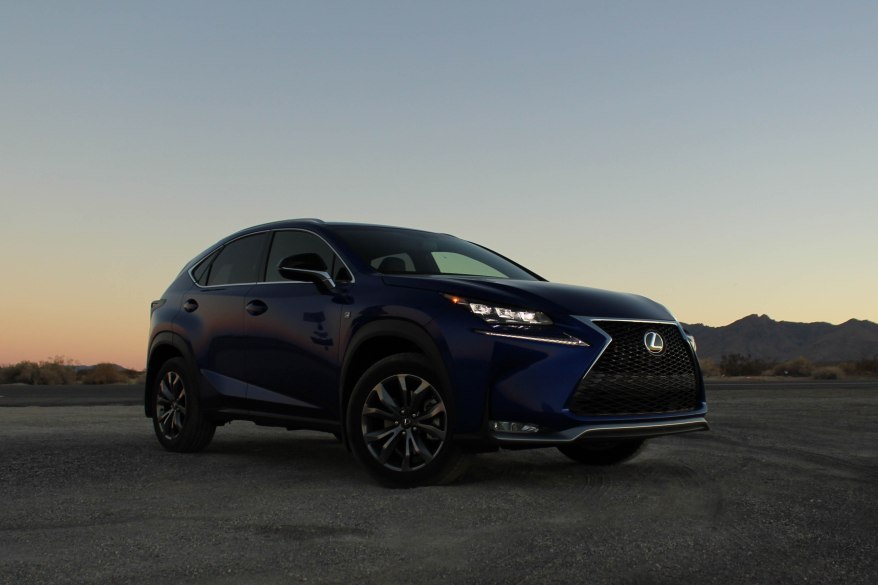 Upon departure of this not so sleepy town, the sun had begun to set revealing the true beauty within the California desert. Deciding to take the long way home had never been so rewarding. 250 miles of open two lane highway and not a soul to be seen for hours – except a little bushy tail bunny that had its life flashing before his eyes as the NX came to a hurrying stop just before it scampered off into the bushes.

Having the Lexus NX 200t for this little Saturday adventure helped appreciate this little premium compact crossover. The quality finishes throughout the interior and supple seating position made this 500 mile journey relaxing and enjoyable. At the end of the day, the midnight hour clicked over, I rolled into my driveway cherishing the moments I spent with the NX 200t, knowing that for 2018 things will be different.