It’s becoming a sad reality that crossovers are flattering the consumer more and more as it becomes the preferred choice of vehicle to haul ourselves around town in. It wasn’t even that long ago that the compact hatchback was glared upon in the U.S. market as consumers preferred their trust sedans over a flat back hatch. The sedan world is receiving note of this harsh development and companies like Ford Motor Co. and General Motors have taken note by responding with the removal of nearly all of their four-door family friendly saloons.

Luckily however, there are still a few car companies out there that celebrate the four-doors and a trunk way of life and even has some fun with it. Hence, the Volkswagen Jetta GLI.

Our love affair for the Volkswagen GTI goes deeper than it really should. There is something oh-so-special about its appeal that balances life with practically and performance. Living in the shadows of the GTI, the less expensive Jetta GLI provided a happy equivalent for those whom bank account couldn’t quite match the price of preferred hatch. Now, with a nearly $1500 difference between the two, the Jetta GLI is out of the shadows making a claim for itself.

Taking note from the GTI, the GLI is no longer considered the topped tier Jetta but rather in a different class of its own with the GLI S starting at $26,795, 35th Anniversary Edition, and Autobahn pushing a hair over $30,000. Featured in this article, the budget friendly ‘S’ may look like a base model Jetta on the inside with hard plastics and less inspiring gauges, but also carries a host of premium and aesthetically pleasing features that make it appealing on the outside with 18-inch alloys, LED lighting all-around, rain-sensing wipers, blind-spot monitoring, and Forward Collision Warning with Emergency Braking Assist. Oh, and not to forget its performance attributes… 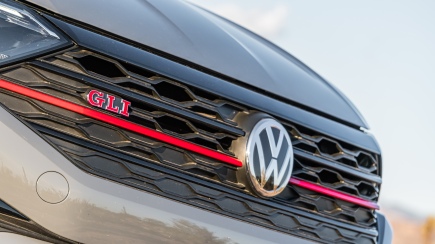 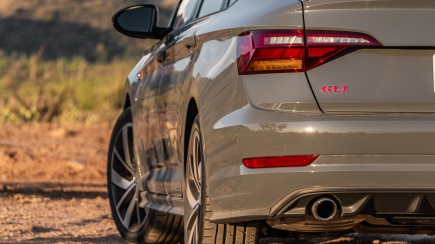 All the sport performance you need is right here under the hood, carrying over the same 228-horsepower 2.0-liter turbocharged four-cylinder engine from the GTI. Plus there’s the important bits that make the GLI a little something extra with a limited-slip differential, upgraded front brakes from the Golf R, independent multilink rear suspension, a variable-ratio electric assisted steering, stiffer chassis, and a Selectable Drive Mode from Sport, Eco and Normal. Upgrade to the 35th Anniversary Edition and it comes with DCC Adaptive Chassis Control for an adjustable suspension setting. The standard GLI here, however, is perfectly content at what it’s designed to do and results in a very excitable driving experience.

Quick on its toes, the GLI, when set in Sport mode, with one foot on the brake and the other on the gas immediately activates the launch control sequence blistering the tires as it reaches 60-mph in just 5.5-seconds through the cripplingly quick 7-speed dual-clutch DSG automatic transmission. A six-speed manual comes standard on all three available GLI’s while the DSG sees an $800 increase. The turbo spool is rather surprisingly quick as it manages to handle passing through a quick boost using all of its 258 lb-ft of torque on hand. The leather wrapped steering wheel is a nice enhancement as not only does it feel comfortable in the hands but represents a pleasing feel with swift, truthful responses. Even rolling on summer tires, there is no comfort lost when it comes to suspension balance and body control – the GLI feels righteous in its motions illuminating well balanced control and limited under steer. At times we almost felt like we could feel the limited-slip differential clawing away as the tires grasp for grip. 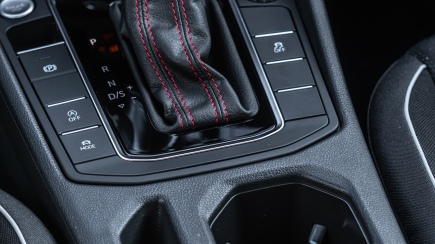 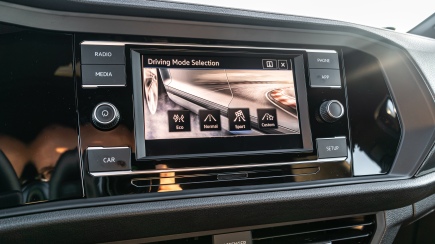 Despite being performance influenced, the rated EPA mpgs is a decent surprise rated at 25-city and 32-highway. We matched the EPA mixed rating as we saw 28.6-combined miles per gallon. Other fellow journalist who’s taken the GLI’s on much farther journeys saw a range of 36-42 mpg’s on the highway.

Inside, the GLI starts to represent a mere bargain basement quality that doesn’t quite follow its price tag. The cloth seats featured on the entry ‘S’ are comfortable and supportive for the aggressive driving ahead. They also doesn’t provide that burlap feel we used to find in other entry-level Volkswagen. Filled with hard plastics and an annoying rattle we just couldn’t seem to locate, it feels as if some of the specialness behind the GLI badge has been lost. Skipping the ‘S’ and 35th Anniversary Edition and going for the Autobahn, some premium feel can be had with the upgraded leather seats, VW Digital Cockpit and panoramic sunroof. It’s easy to overlook some of these perfections with one quick application of the gas pedal.

Size is definitely one thing the GLI has over the GTI – there is so much room inside the Jetta, it’s almost as if it ate a Golf and VW Up for breakfast and expanded the back seat to fit those extra inches in its waste line. And when it comes to getting something out of the trunk, be sure to have someone hold your legs when something decides to roll all the way to the back.

As we face the demise of the sedan world, the performance influenced four-door ways is even more so falling out of the running. With stiff competition running against the Honda Civic Si and Hyundai Elantra Sport, there is something to be said by the GLI’s driver focused chassis and encouraged behavior at a well-proportioned price point. And seeing as the next generation GTI is still many years away from development, the GLI serves up a happy replacement till that time comes. 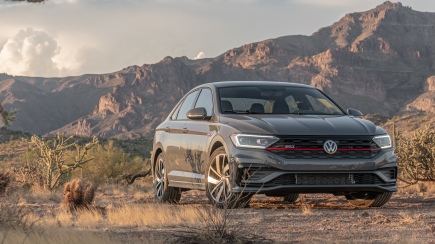 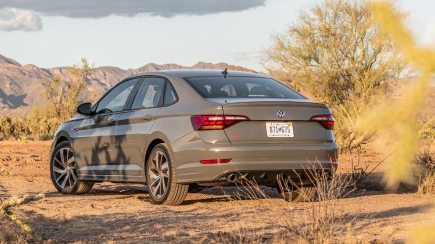 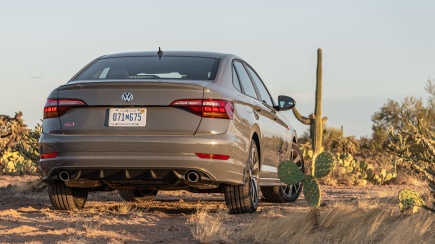 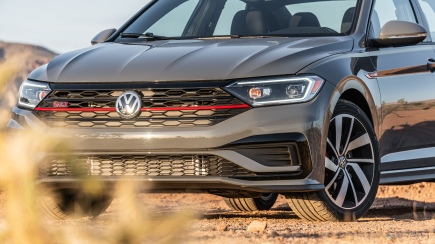 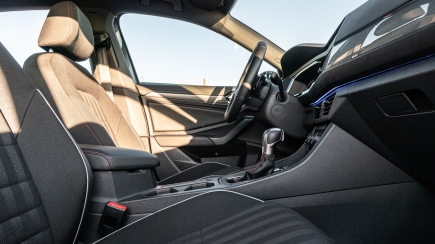 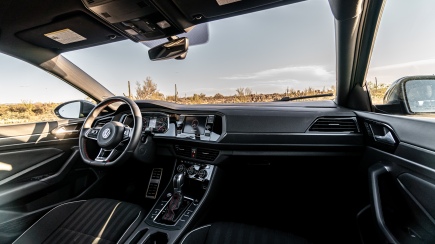 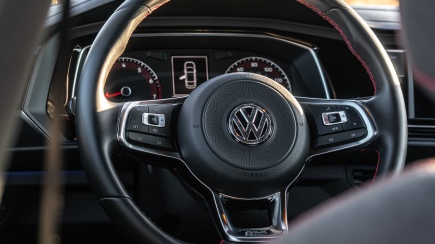 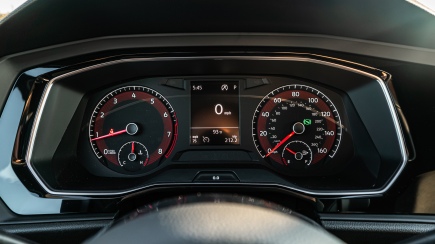 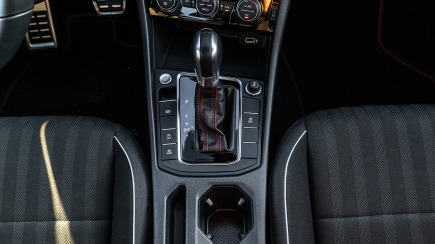