Where’d We Go: Drifting in the Desert – Willcox, Arizona

Its not uncommon I’ll drive great distances for the littlest things – for instance a particular building or destination like we did for Santa Clause, AZ – sometimes it’s even for a just a sign to say I’ve been there  – this particular case was for lunch. Doesn’t sound very exciting at first, but it’s the events that later occurred that made the trip all worthwhile… and getting to see a good friend of course.

The destination was Willcox, Arizona. It’s a small roadside town just 50 miles west of the New Mexico border. It’s a town with lots of history and a famous race track – Inde Motor Sports Ranch. That’s the track I put a 2015 Lexus GS350 F SPORT through some intense maneuvering capabilities. It was also the exact midpoint from Phoenix, Arizona and Las Cruces, New Mexico in which our friend Jason from Driven for Drives was to meet us in his 2004 Mazda6. 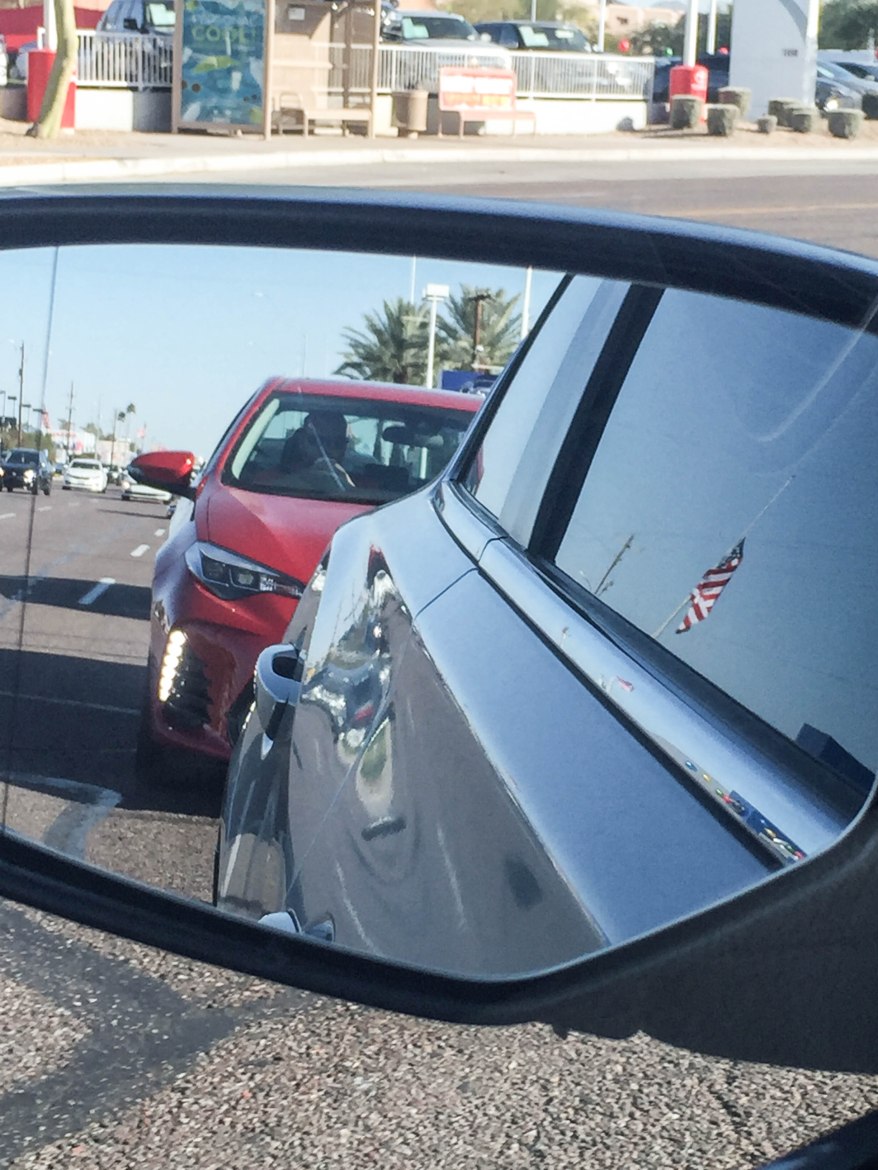 The drive to Willcox is roughly 200 miles and about 3-hours from central Phoenix. It’s also about as interesting as the car I was testing that week, a 2017 Toyota Corolla XSE with TRD performance upgrades. To lighten the drive, Tyson from Drive to Five, who also invited me along on this adventure, encouraged me to stop at a particular roadside oddity. In the 1960’s, the U.S. government started to develop satellites, but needed a way to calibrate the system – they devised a plan to build almost 300 concrete ‘X’s in the desert. Over the years, most have been destroyed or ultimately removed – the one we stand at today is in prime mint condition – barely looks 5-years old, let alone over 50 years old. The irony here is that there is an industrial building off in the distance if you notice, as an Interior Architectural Project Manager (my day job) I’ve worked on the building and travelled this road several times over the last 10 years… didn’t even notice this existed.

Continuing our drive, I listened to the hum drone of the TRD exhaust my Corolla was emitting – I cranked up the tunes through the Entune System to drown out the noise. After stopping for gas in Pikachu, we hit the frontage roads to change things up – considering I-10’s straight as-an-arrow design, the frontage roads added a little bit of entertainment with some curves, hills, and little bit of misbehaving.

Our arrival to Willcox was not a quiet one, thanks to the Corolla belching exhaust. But the town itself is a peaceful place with historic building – hopefully one day some of that history can be brought back to life. Once we met up with Jason at our favorite 1950’s Chevrolet dealership, we moseyed on into town looking for a place to eat, and G-MA D’s Café got our vote. Moved into a building from an old aluminum trailer, the place was your typical diner with the friendliest staff. We each order a burger our special ways, and yes that included an egg and got to meet Grandma herself. She mentioned if she could move that trailer into her shop she would. Drats, I should have gave her my business card. 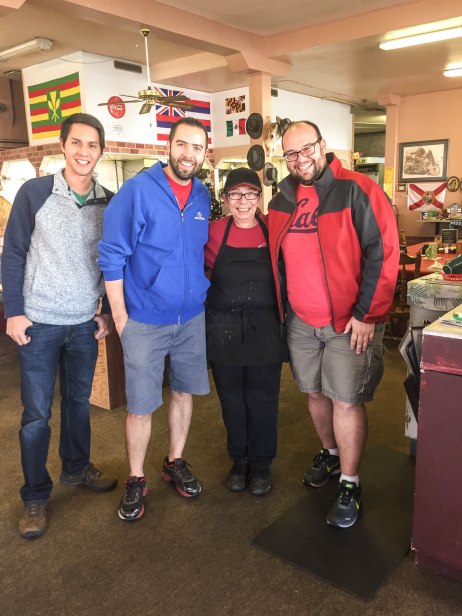 With food in our stomachs we were anxious though, to go do something – anything. We found this dried up lake on the map and thought, what the heck, it’s worth checking out. So with three cars in toe, we drove the 5 miles to the lake, saw a turn off and stopped for a minute to think about what could happen next. I decided it was best to leave the Corolla – after all, it’s not mine and would be kinda difficult to explain to Toyota if anything got damaged. Once we entered the lake, let’s just say we left our 30’s behind and we all became children in a giant sand box. Only this time we have real cars and not Hot Wheels.

This lake ended being the highlight of the day, we didn’t want to stop. But the sun was setting and we still had a three hour drive back. It was like mom yelling at us it was time to come in the house, but we don’t wanna! After parting ways, Tyson and I headed back to Phoenix watching Jason sail off to the east as we rode off to the west in the sunset. Next time we’ll come to you Jason and hopefully try out some of New Mexico’s back roads. 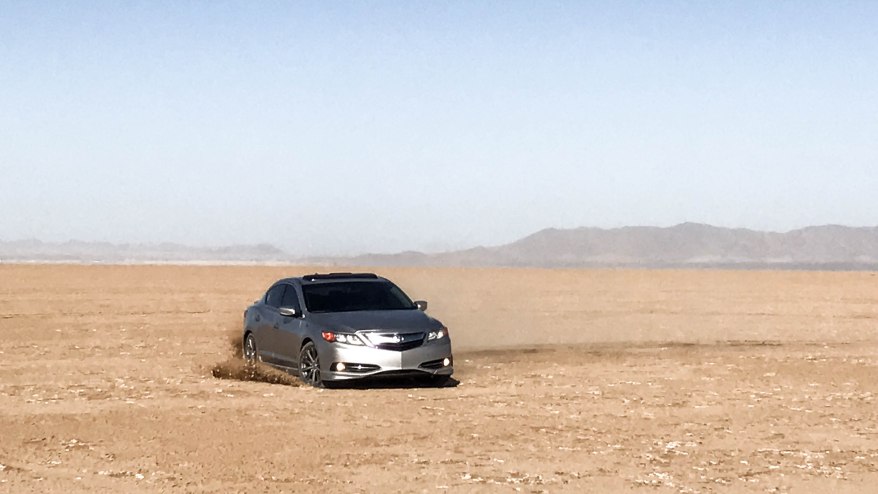