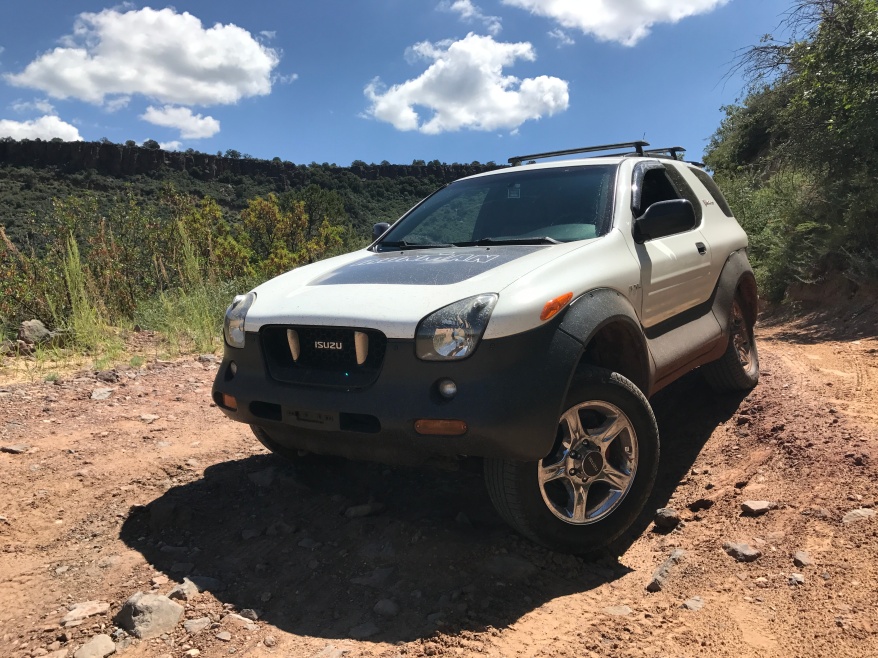 We all have had that first moment when we laid our eyes on a car and thought, “someday, I’ll own you!” For most, it’s usually a Corvette, a Ferrari or something exotic. For me it was something far beyond traditional, and in 1999, for Isuzu. It was the Isuzu VehiCROSS. However, my first time seeing a VehiCROSS was not out in public, but rather in digital form…

I first saw a VehiCROSS in a video game, back in 1997, called Test Drive: Off Road on the first-generation PlayStation. Needless to say though, it didn’t do the VehiCROSS concept any justice with the blocky graphics and poor animation – it was 1997, what did I expect. But there was something special about it – it was different and unique in every way possible. It was love at first sight, even though I was only 11-years old. I just knew someday, I was going to own one. 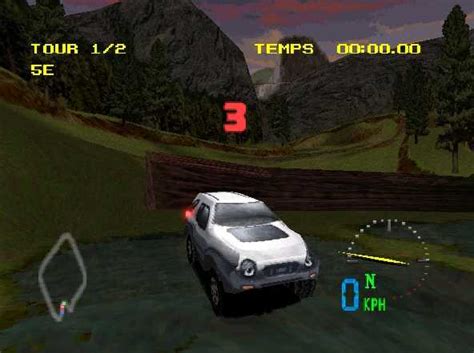 And 20 years later… I bought one and it was a mistake! 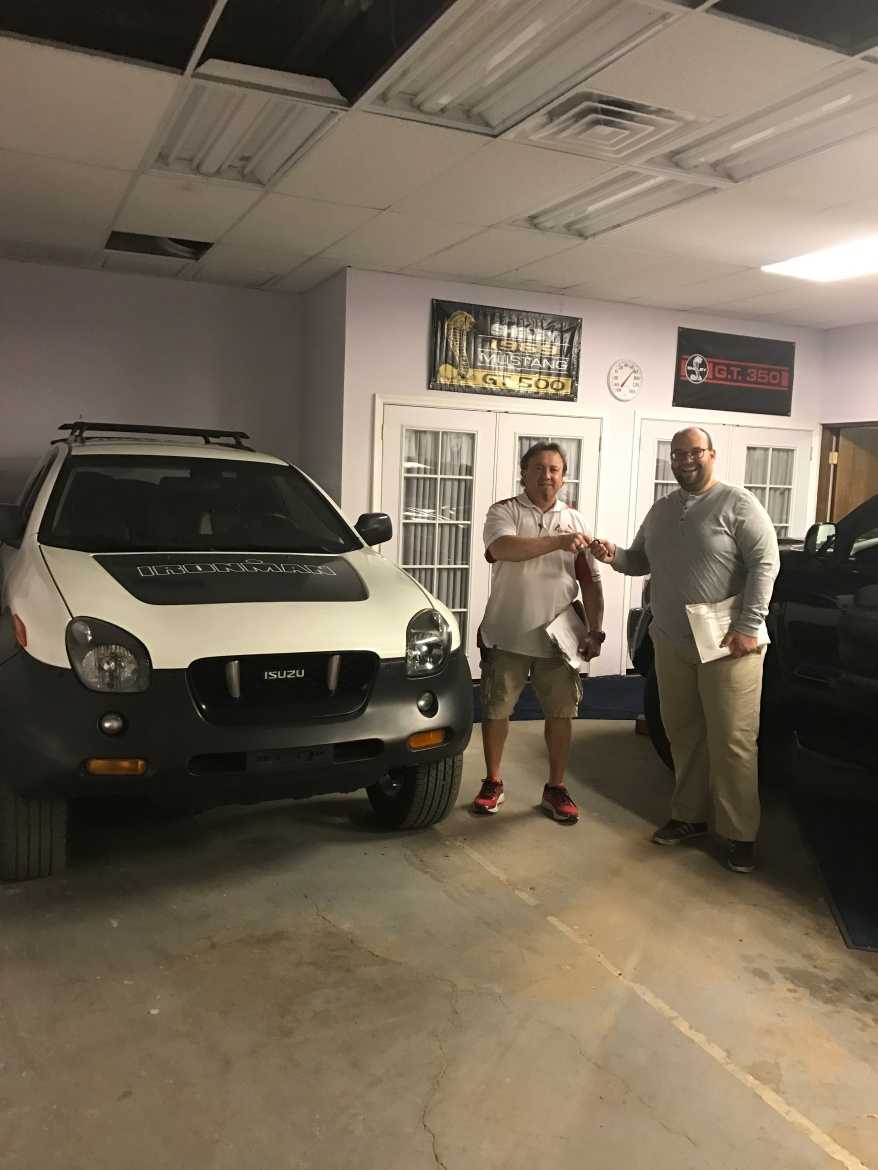 They say you should never meet your heroes. It only leads to disappointment. But I wasn’t disappointed with my purchase. I bought the first generation 1999 VehiCROSS Ironman Edition. For its time period, it had a fairly powerful 216-horsepower 3.5-liter V-6 and four-speed automatic transmission. Driving it was a unique experience – with its short wheelbase, it felt very top heavy and every corner gave the feeling as if it was about to roll over. The cab was very short, so I couldn’t fit. And due to the unfortunate decision to make the rear third door only accessible by key, a number of times I found just how limber I was to climb over the rear seat to retrieve the keys… that’s of course if I didn’t lock the front doors first. 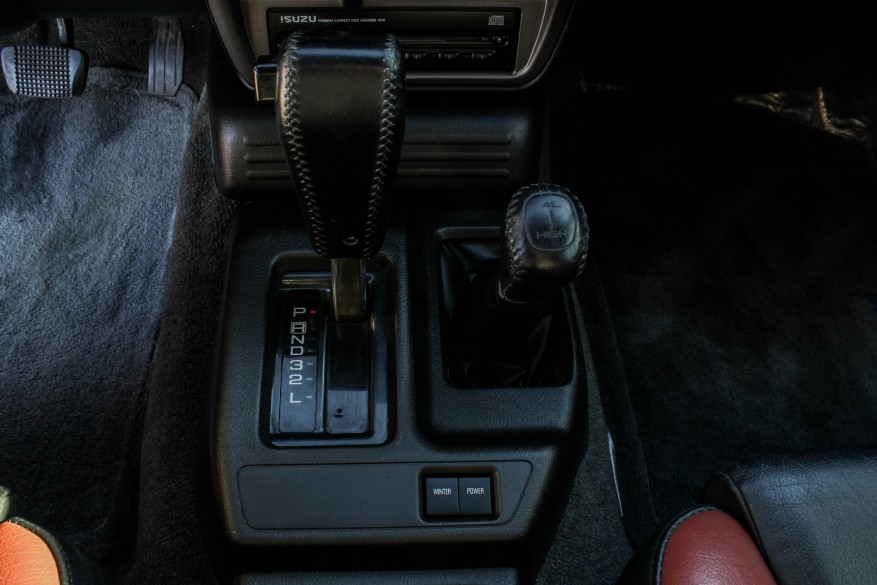 When the VehiCROSS first hit the sales floor, it had a price tag nearing $30,000 – and that was a lot for its time. We have to remember that a fairly loaded Jeep Wranger Sahara at that time was around $25,000. But everything about the VXR was ahead of its time, it had black and red RECARO seats, thigh extensioners, a 6-disc CD changer and an advance torque on demand four-wheel drive system. 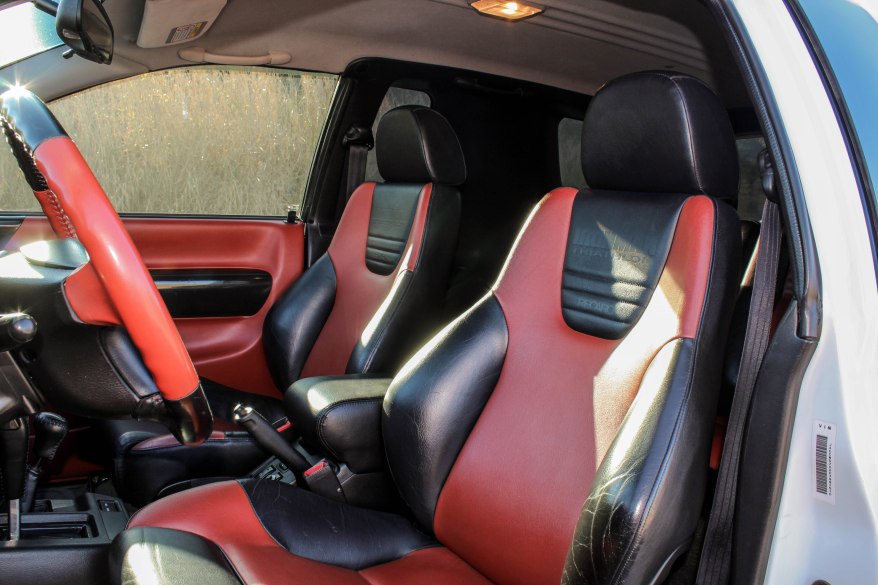 Over the course of 20 years, I occasionally would look at the VehiCROSS’s and they always seemed to hold their value. In the late 2000’s they were still going for the high-teens. But as time moved on, the sellers list got smaller and smaller and the ones that were on sale were either heavily modified, broken down, or quite literally driven hard. It was hard to find one in factory OEM form with no modifications, until early 2017, when there was one for sale, right here in my home town, just 3 miles away from house.

The VehiCROSS I had always dreamt about was to be in Proton Yellow, but this one was an Ironman Edition, only 1 of 400 were made for 1999. They only came in Victory White with a hood decal, upgraded floor mats and IRONMAN embroidered on the leather seats. I paid way over bluebook at $11,000. I bought it off, what I thought was a collector. I later found out he was a flipper and that I very well may have just been scammed. The VXR I bought had been a storage vehicle for the last 10 years at least, the last service record on file was back in 2013 when they replaced the exhaust system. 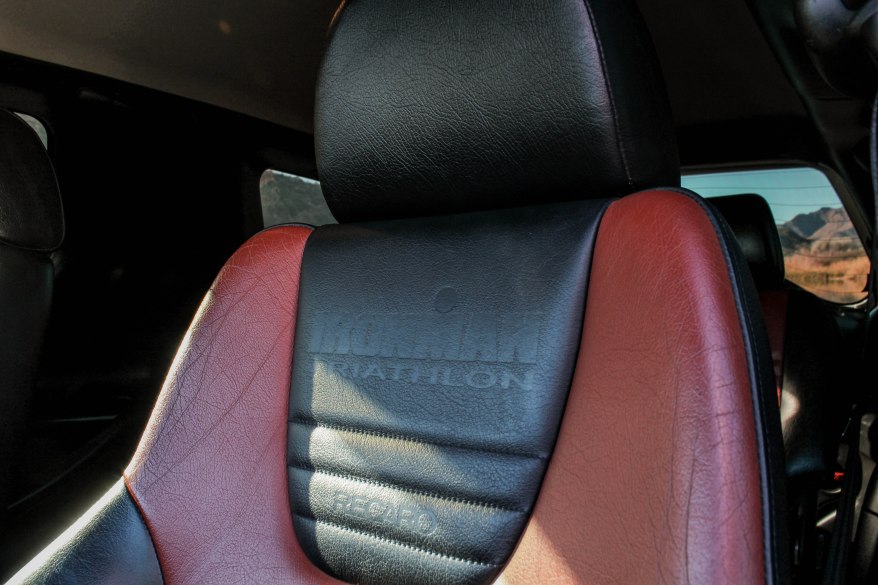 Long after my purchased I found out that it spent most of its life in Minnesota and the frame had been rusted – while not a threat, its always a worrisome. It also had not been taken care of and required a heavy dose of TLC. After spending over $4,000 in repairs, the VXR still required at least another $4,000 to bring it up to a healthy state of mind. 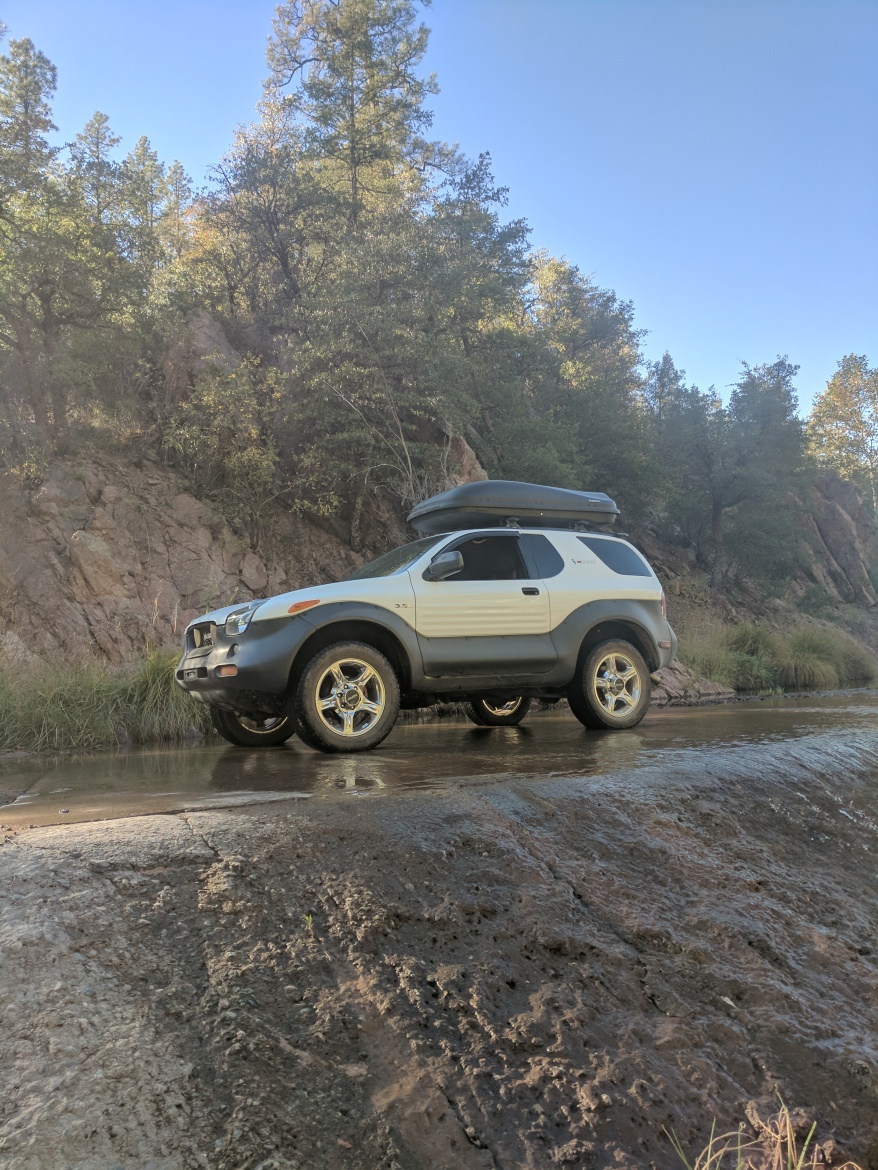 I enjoyed my VehiCROSS while I owned it. It was a thrilled ride every time I got behind the wheel. The steering was so light I had no idea where my wheels were. The suspension was so bad, I have permeant bump on my head from the amount of times I hit the roof. And don’t get me started on the brakes that stopped slower than a tractor trailer on a icy highway. 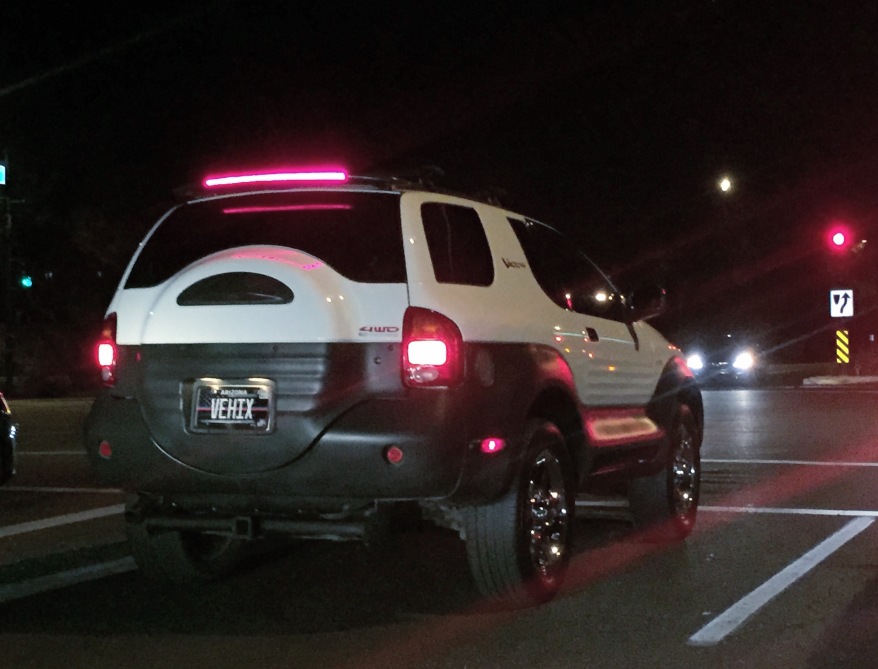 Considering I never drove my VXR, it wasn’t worth the amount of money I was putting into it. I auctioned it off on Bring A Trailer and it sold for $7,350. That’s a $4,000 depreciation over the course of 10 months. Four, seems to be my unlucky number.

I was never disappointed or regretted buying this VXR. I thoroughly enjoyed it. It’s engine and transmission were in good, healthy shape and the off-roading I did, it felt superior and fully capable. I hope to own another one later in my life when I finically can support the repairs and storage. I just hope its in Proton Yellow.